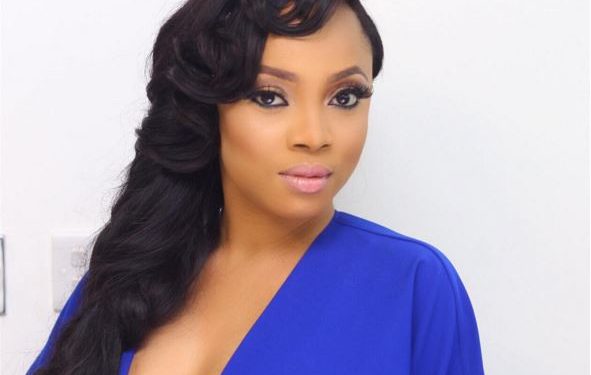 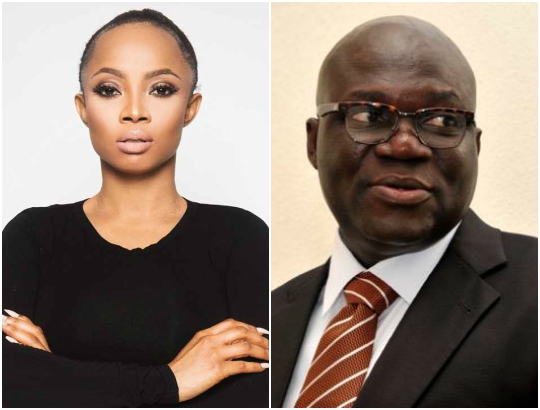 The author took to her Twitter page to share her view on it, saying she just read the article and wondering how Reuben came up with such article and he is being disrepectful.

She also added that its really hard to be a woman and other women are making it hard.

From body shaming to being so disrespectful I’m just wondering how he wrote it, like HOW

It’s hard being a woman, it’s even harder when other women make it hard to be. May God help us