Blackish star, Yara Shahidi accepted into every college she applied to 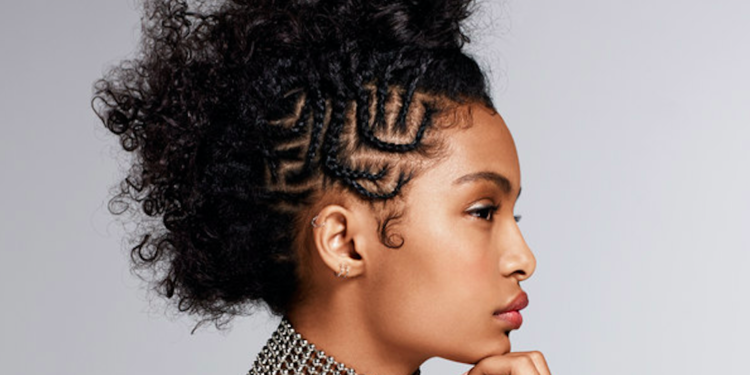 The 17-year-old actress, who was lucky enough to have the former First Lady pen a recommendation for her college applications, has confirmed that she was  accepted into multiple schools.

“I did get all of my college acceptances and I’m keeping them close to the belt as of right now, but I got into every college I applied to,” Shahidi recently told Seventeen. “So that’s really exciting. I found all of that out last week. My college plans are all up in the air, but I will choose within the next month.”

The teen, who plays Zoey on the ABC comedy, also explained her plan to pursue a double major in African American studies and sociology.

“As much as I want free time, I love to challenge myself,” said the young star, who is yet to decide on a minor. “And so it really goes back to the point that I want to study as much as possible and [doing] a double major is the solution.”

Yardsale Nigeria is back and better with ...

5 Reasons You Should Never Patronise Lagos ...