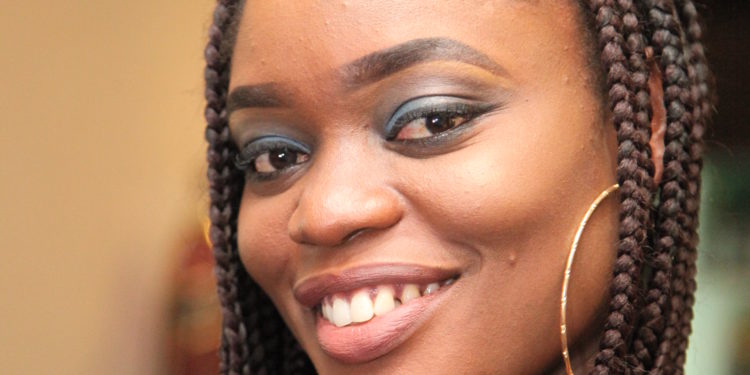 Eyebrows were raised sometimes during the just concluded reality show, Big Brother Naija when Bisola and Thin Tall Tony went under the duvet. This had left many with a choice to picking rumours, even oral sex. 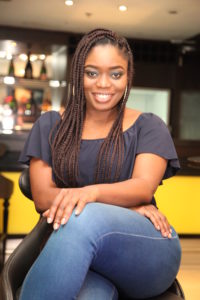 Meanwhile, Bisola has debunked the rumours during a just concluded interview with Beat FM this morning. According to her;

“Nothing happened. The cameras can just lie anyhow. Things were exaggerated. We were just under the sheets. My answer would be the same if he was not married with children. We were kissing and touching.”

68 Nigerians Deported From Ghana, Mali And ...