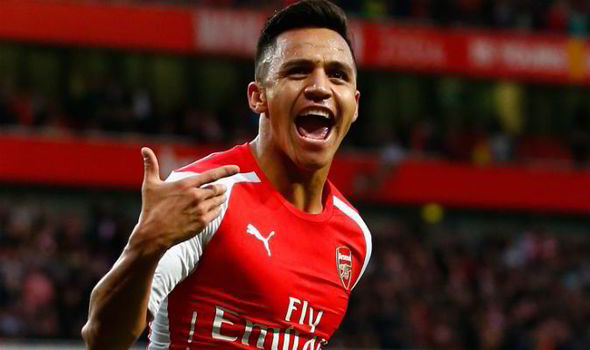 City manager,  Pep Guardiola has made no secret of his admiration for the Chile striker who he signed while in charge of Barcelona in 2011 and senior sources at the club have confirmed there is strong interest.

Reports in Chile claimed yesterday that Alexis Sanchez, 28, has already has made up his mind he wants to quit the Emirates and is “close” to a reunion with Guardiola rather than join Chelsea or Manchester United.

He has only a year left on his contract with Arsenal and has been stalling on signing a new one.

I May Relocate To Namibia So I ...