The Kardashians Are Jealous Of Kylie Jenner’s New Solo Show 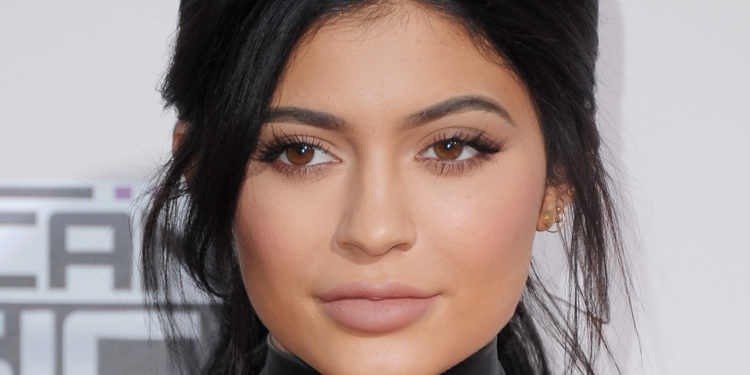 Kylie Jenner’s new reality show is allegedly causing a little tension between the teen and her older sisters.

Shortly after it was announced that Jenner had landed her own Keeping Up with the Kardashians spin-off titled Life of Kylie, sources are now claiming that Kylie’s sisters – Kim, Khloe and Kourtney Kardashian – are reportedly feeling a little jealous of all the attention their little sister is getting.

“Overall, everyone is really happy about it,” a source told People of how the Kardashian clan reacted to Kylie’s big news, but also claimed that “of course, there’s some jealousy that comes along with all the attention that Kylie is getting” right now.

However, it sounds like Kim and co. know that they need to let Jenner take the lead as rating for season 13 of Keeping Up with the Kardashians continue to fall.
“Kylie and Kendall [Jenner] really are the next generation,” an insider said of how the Kardashian’s feel about the attention the Jenner sisters get, adding that they know the sisters being in front of the cameras “keeps the entire family relevant.”

As for Life of Kylie, People’s insider admitted that Kylie Jenner’s new show “has been in talks for months.”

The latest reports claiming there may be some jealousy between Kylie and her sisters come shortly after allegations that Kim was allegedly trying to block Jenner’s new show from happening.

Prior to Jenner’s E! spinoff being officially announced, a source told Capital FM that Kardashian was allegedly worried that Kylie getting her own show would take away attention from her.

“She told their mom, Kris [Jenner], that no way should Kylie be allowed her own show,” said a source, adding that Kardashian knows if Jenner is no longer on Keeping Up with the Kardashians ratings could fall even further.

“As much as Kim hates to admit it, she needs Kylie to stay on the show if they have any hope of boosting viewership back up,” said the insider. “Kim’s terrified Kylie is going to steal all her fans and is now obsessed with thwarting her.”

See Kim Kardashian and Kylie Jenner together on Keeping Up with the Kardashians below;