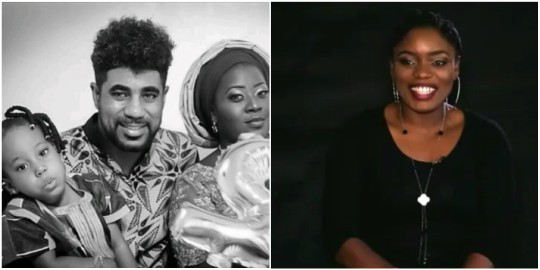 The first runner up in the Big Brother Naija Show, Bisola spoke about how she felt when she got to know that Thin Tall Tony is married with kids.

During an interview after the grand finale, the actress said she felt betrayed as they had opened up to each other and talked about their personal lives.

She also stated that she never thought of continuing her romance with Tony after leaving the house, but thought they could remain good friends.