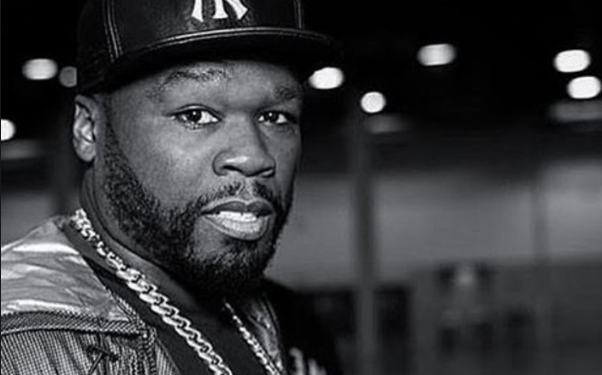 50 Cent throw a hard punch against against a fan who pulled him off stage during a rap concert on Saturday.

According to TMZ, the rapper was performing with The Lox at Baltimore Soundstage when he reached into the crowd to shake hands and a woman  grabbed his arm and pulled him off the stage.

50 Cent  punched the female fan on her chest after being aggressively pulled by the lady.

After the punch, 50 cent told one of his crew members to bring the lady onstage. She later was seen
twerking while the rapper carried on with his performance.