Going by the way #BBNaija trended for good, bad and ugly reasons, it is safe to say that the just concluded Big Brother Naija was more than just a reality TV show, it was something of a phenomenon that not just held Nigeria spellbound but the rest of Africa. Even for those who did not have television sets or cable subscriptions, data on a device was enough for you to catch the Big Brother Naija bug.

With the advent of social media, it can be argued that Nigerians are one of Africa’s loudest noisemakers. Every one has an opinion and with the likes of Twitter, Facebook and Instagram, they now have a platform to rant. Whether or not anyone is listening, watching or reading, Nigerians have no chill when it comes to getting creative and sharing their thoughts. 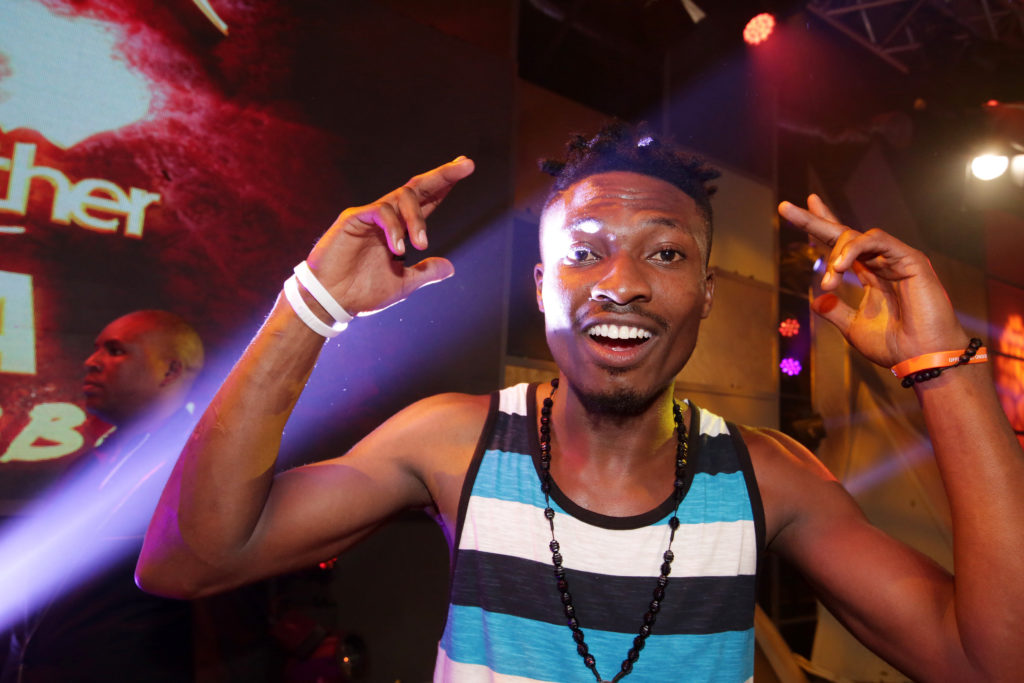 In the beginning, many went all out on MultiChoice for producing a show that was for Nigerians in South Africa. They were not pacified even when business justifications were cited as the reasons for the decision. Somehow, they made enough noise online and dragged the government into the matter. But Nigerians are a jolly good forgiving bunch and are always itching for something new. And this edition of Big Brother Naija provided just that. 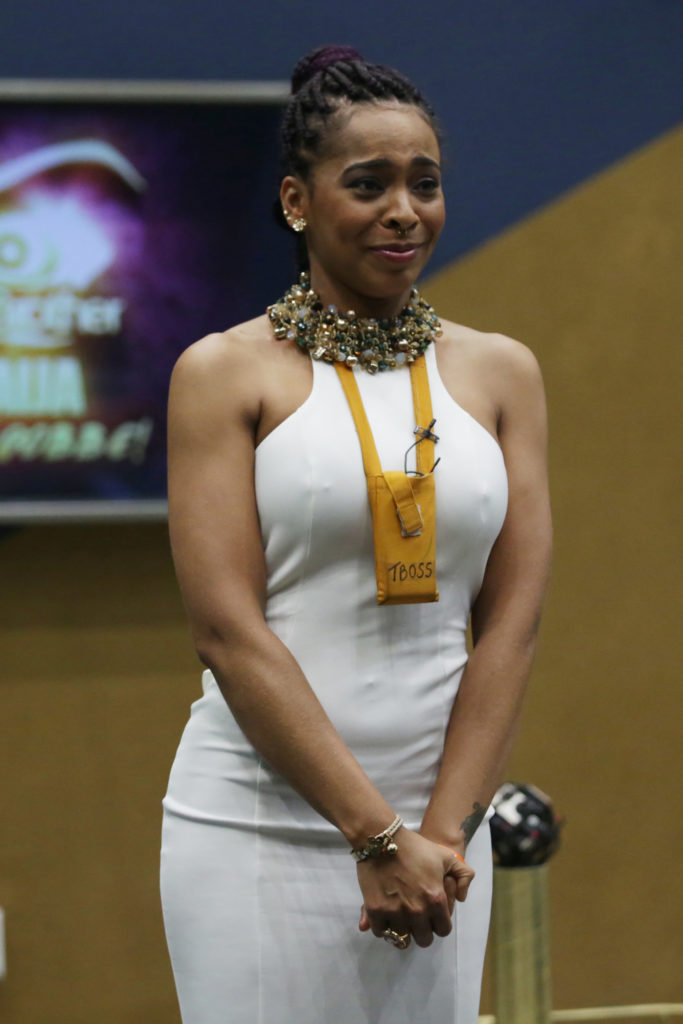 For the first time, Nigerians and Africans by extension of social media got to have their own #BBNaija experience. Whether it was as an escape from the harsh realities on ground or because they were really entertained, they embraced the show week in and week out. They felt their voices were heard and indeed some of them got their messages read out on the live shows. From memes to clapbacks, there was no shortage of creativity and as the show grew in popularity and ratings, so did the sponsorship. From no where, we began to see other brands coming in for a slice of the viral content producing cake. 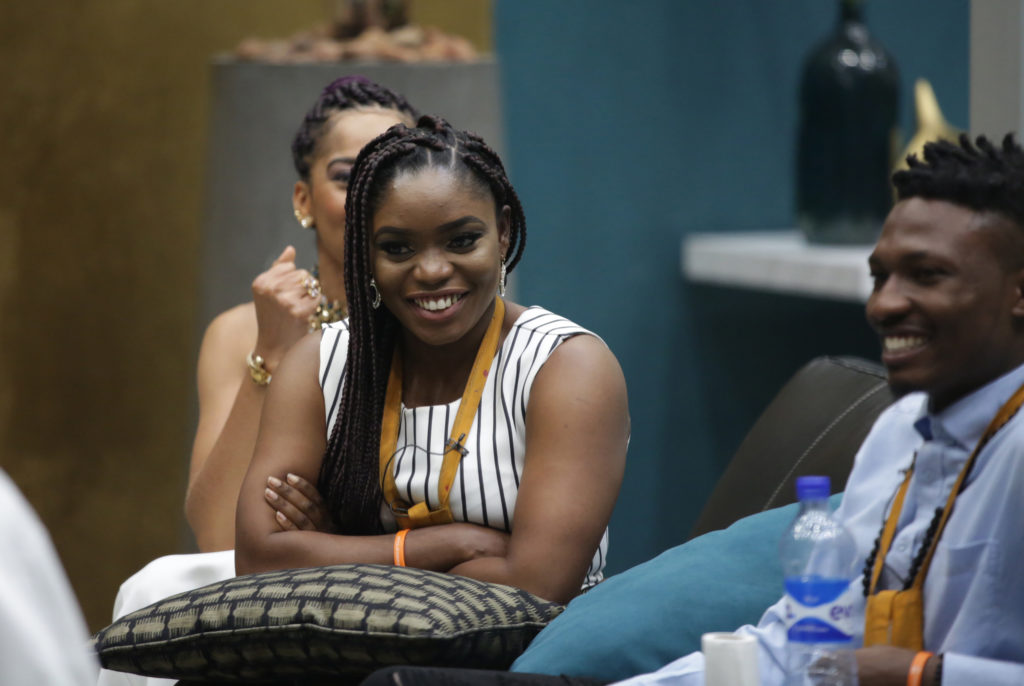 Even when things turned ugly with Kemen being evicted for touching TBoss inappropriately without permission while she was asleep, Nigerians passed their judgments online and continued to watch the show. With #BBNaija, they were in for the long haul, flaws and all. They embraced each of the evicted housemates like a long lost family friend. And their love did not just stop in cybersphere with hashtags but transcended to real life. 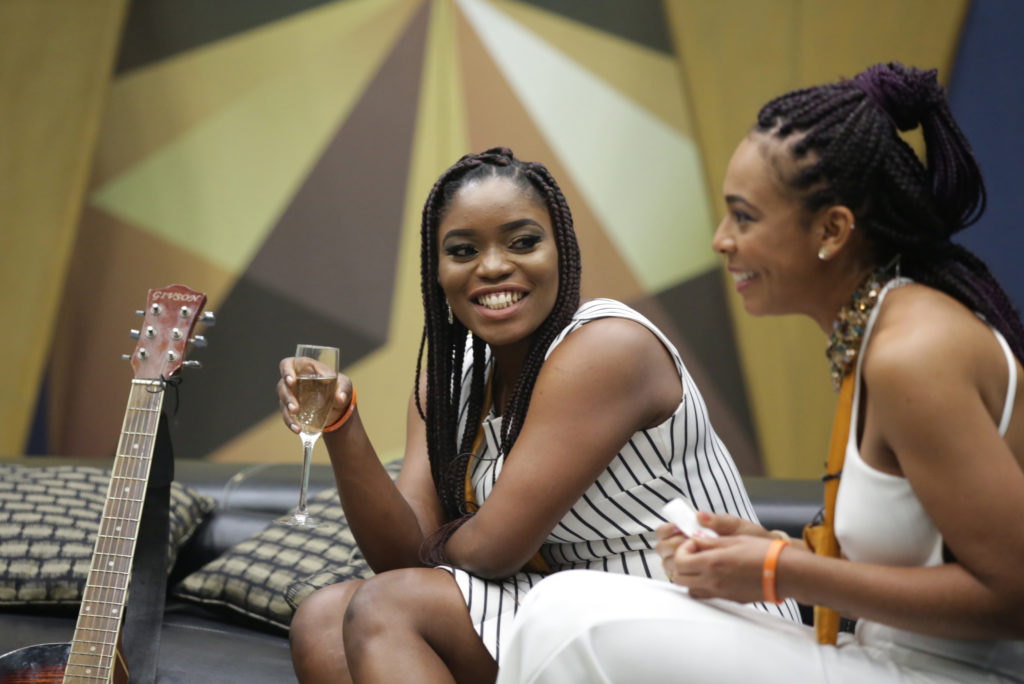 At each of the eviction parties, throngs of fans would wait patiently to take selfies with their favourites. Overwhelmed by the outpouring of love, an excited ThinTallTony revealed how the reality show had changed not just his life but his Instagram account. He had gone from having just over 3k followers to well over 70k in the space of weeks all thanks to #BBNaija.

For risqué contestants like TBoss who bared her breasts out in full display and Bisola who got busy under the sheets with ThinTallTony, social media had a full day in viral content. There were screenshots and short videos everywhere dotting people’s timelines but rather than having a negative effect and sending both packing, it strengthened their fan base. For the ‘grass to grace’ and one of the realest players, Efe, sticking to his Waffi persona and communicating in pidgin endeared him to millions. His Cinderella story played out from the very beginning till when he was crowned the eventual winner. Now, everyone is claiming #EfeNation and wants to be #Efeminised, from the Delta State Governor congratulating him to Olamide’s interest in working with him. 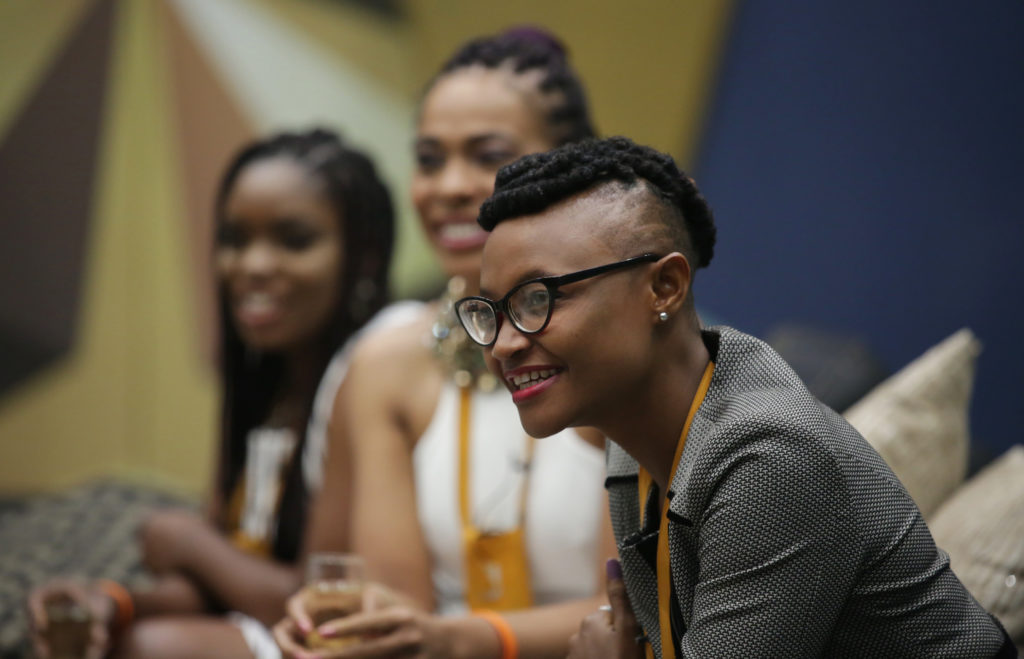 The contestants in their own way without access to social media stirred up a new vocabulary of hashtags from #BossNation to #BasedOnLogistics. But the fun did not just stop with the players, even the host, Ebuka had his own share of the limelight when he and his eggplant broke the internet during a live show. 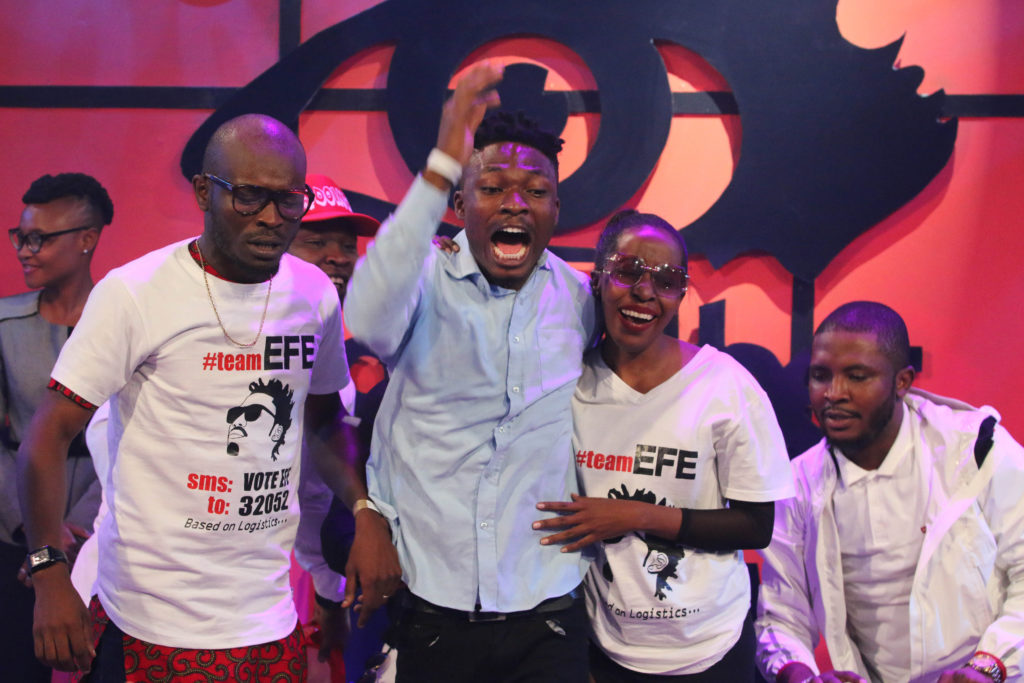 And now that #BBNaija has come to an end, Nigerians are not resting. They have helped second runner up, TBoss, come up with mathematical equations for her to finish her prize money from PayPorte. And with a record 26 million votes some have even asked that the company who counted the votes to do the same for the 2019 elections. Nigerians and social media, in Bisola’s words, “na the work we dey do.”

We guess Mariah Carey does not belong ...