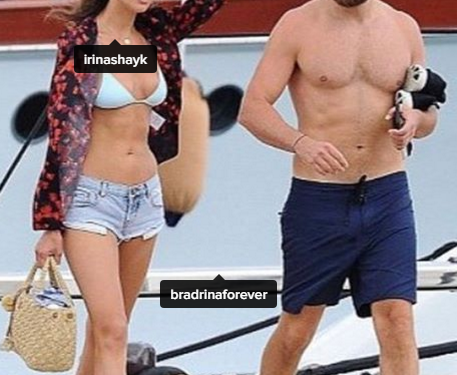 Hollywood actor Bradley Cooper has reportedly welcomed first child with wife Irina Shayk. Although the couple never confirmed the pregnancy romour, it has been reported that they had their baby about two week ago. The sex of the child is yet to be disclosed.

The 42 year old Oscar nominated actor and his Victoria Secret model girlfriend have been dating since 2015.

Congratulations to the couple!