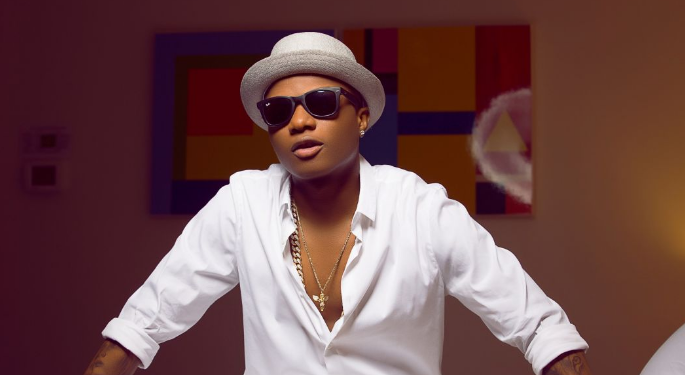 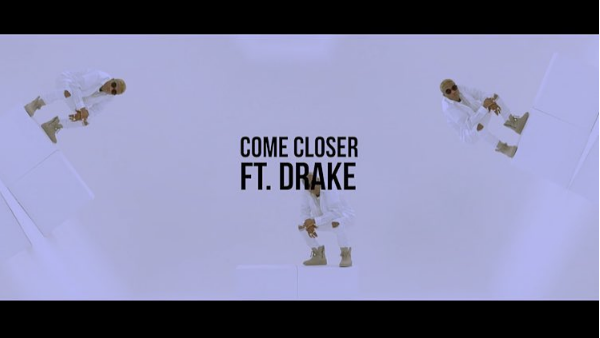 Nigerians reacted to the appearance of Drake in the video, many questions are being asked from the actress by the viewers.

Nigerians took to Drake’s social media pages questioning him why he was not in the video and also bringing up the issue of Wizkid not being included in the ‘One Dance‘ video on which he was featured.

Wizkid took to his Twitter page to reply twitter users this morning, he explained that he had a family emergency during the shoot for ‘One Dance’ video while Drake is on tour while shooting the video for ‘Come Closer’. 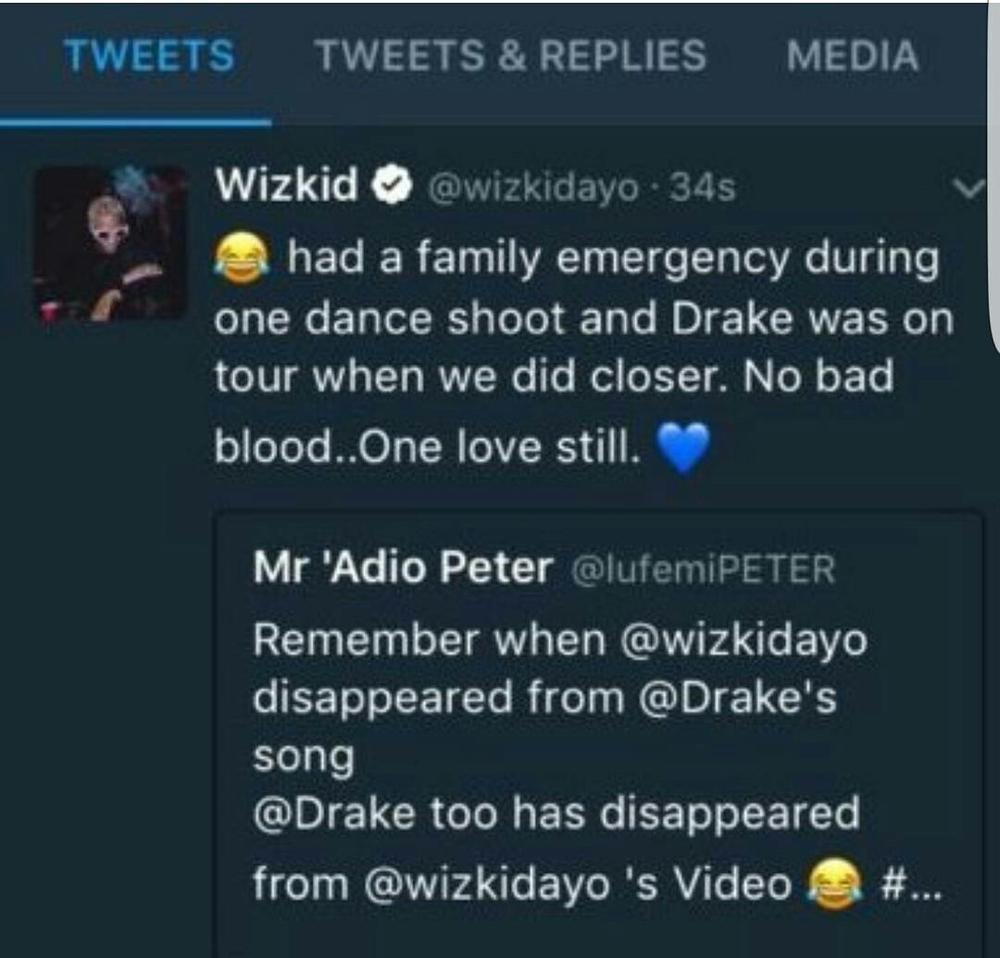