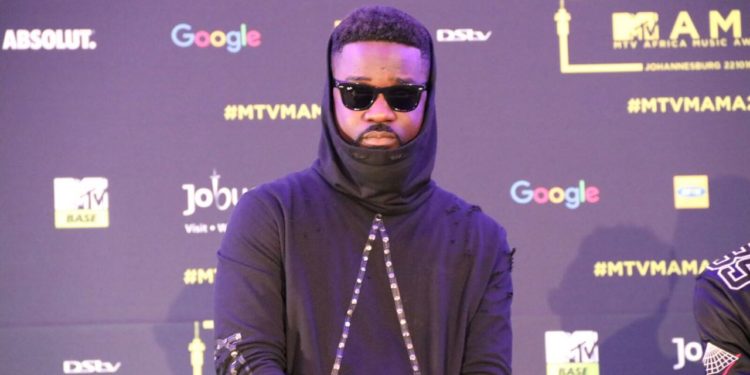 Ghanaian rapper Michael Owusu Addo popularly known as Sarkodie has disclosed in an interview, that he will be getting married soon.

During a chat with Dan Kwasi Prince of the Daily News Ghana, the rapper said things are moving on well for him and that sooner his numerous fans and the world will hear the wedding bells.

He also acknowledged that a woman has a role in the success of a man while stating his readiness for marriage.

‘They say behind every successful man comes a successful woman and I’m now at the point of my life when I’m ready to get married, and that is what I am looking for in a relationship because I feel the desire to settle down’ he said.

He has been known to be in a serious relationship with Tracy Ewuraama Addo and that has been on for a while.

Sarkodie in a new song which he titled ‘Just In Case‘, a tune specially recorded for his love interest, Tracy has revealed how they met and how much he loves her.