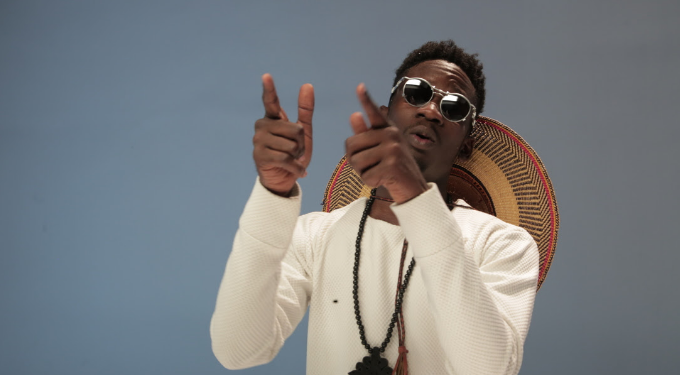 This serves as a follow up to the official music video to ‘Fight‘ featuring DJ cuppy that surfaced online some days back. Song production credit goes to Killbeatz.

We Will Never Allow Nigeria To Break ...