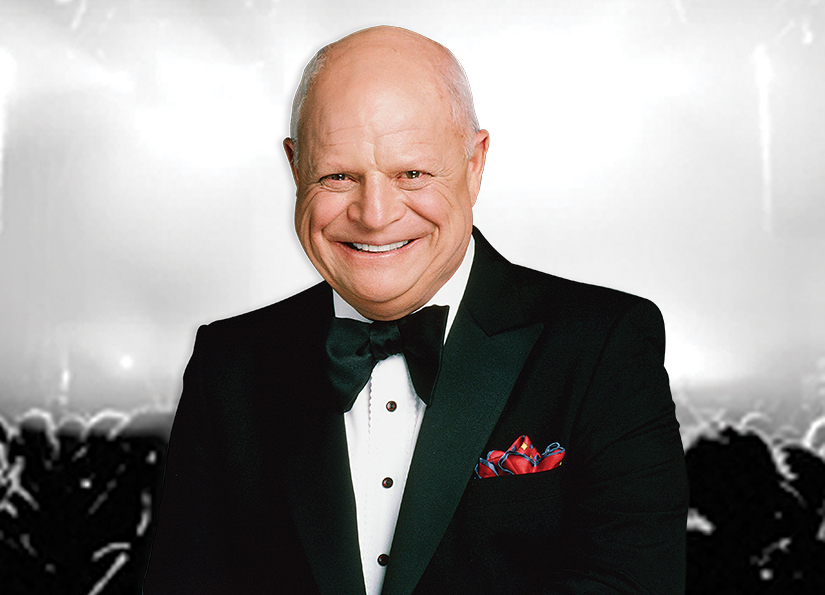 American stand up comedian and actor, Don Rickles died after suffering kidney failure at his Los Angeles home on Thursday.

His publicist Paul Shefrin announced his death confirming he died at the age of 90.

Rickles is survived by his wife Barbara, who was reportedly by his side at the time of his death, and his daughter, Mindly Mann.

Fans of Wizkid blast Drake over his ...