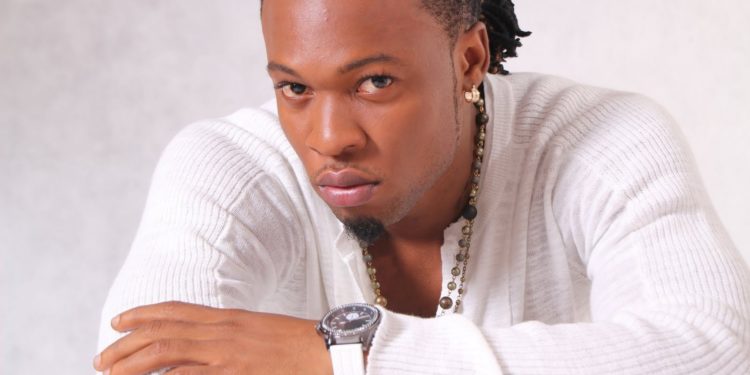 Nigerian king of contemporary highlife Flavour is now a chief in the neighboring country of Liberia. 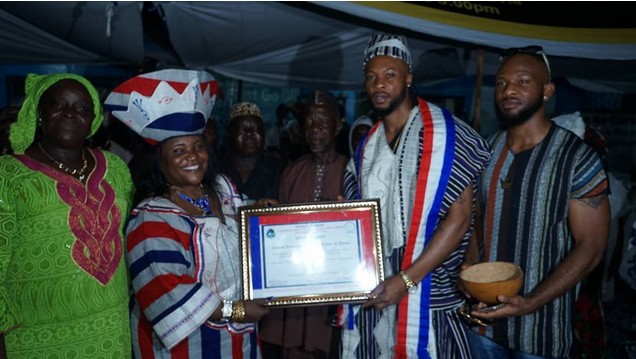 Flavour received the title of Chief Zanzan of the Grand County of Bassa, Republic of Liberia.

The chieftaincy title was given to Flavour as approved by the National Council of Chiefs and Elders of Liberia.

The honor was done him for his contributions to Africa through his music and, the promotion and respect of African culture and traditions.

The “Ada Ada” crooner shared the certificate of entitlement and other photos from the ceremony on his Instagram page.