Fans of Wizkid blast Drake over his absense in ”come closer”

Wizkid released the visuals of his song “come closer” YouTube late on Thursday. The video has generated a storm of comments, mostly criticizing Drake for failing to support Wizkid by featuring in the video.

Dougs Steals wrote, in reference to ‘One Dance’, one of the best-selling songs of 2016 which was co-produced by the Nigerian.

Since Wizkid hasn’t met Drake in real life. Does it mean the song title is a message? pic.twitter.com/8LptJL7zly

You can do it yourself! Wizkid subs Drake definitely pic.twitter.com/DzvU5LGmaf 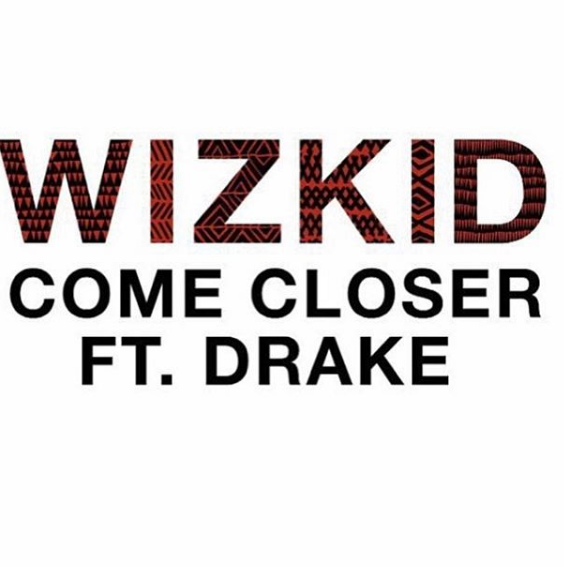 Drake has since supported Wizkid on social media.