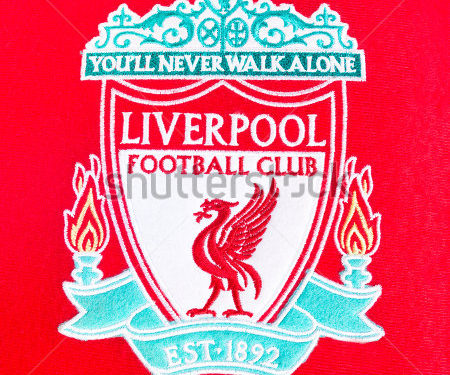 Liverpool has been banned from signing academy players for the next two year. They were also fined a 100,000 pounds by Premier League for breaching its regulation. The English side attempted to sign a youngster  who was 11 years at the time, from stoke city.

They admitted to enticing the lad and even flying him and his folks to see the senior team play. Inducement is an offence in premier league for academy players.

“The League found evidence demonstrating regular communications between representatives of the club and members of the player’s family. This included hosting them at Anfield for a match with expenses paid and other efforts to encourage the player, via his family, to sign for Liverpool. League rules strictly prohibit the offer of any inducements to encourage a move.”

However the second year of the ban willl be suspended for a period of three years.