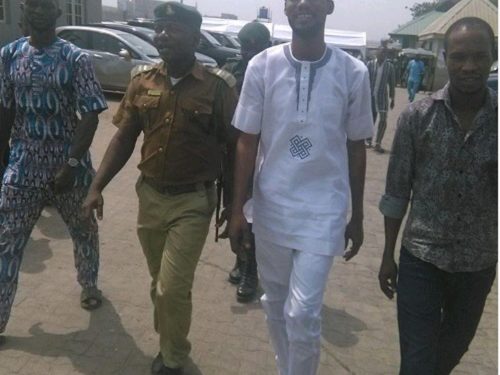 Notorious Nollywood film-maker, Seun Egbegbe has reportedly failed to meet-up the 5 million bail granted to him by a Lagos court.

He has of recent implicated his elder brother Lekan Yusuf and two others.

Report has it he is crying out for help from prison after failing to meet his bail condition. The alleged phone thief and money swindler is complaining about the stringent nature of his N5 million bail which he was granted on February 24. Egbegbe has spent two months in Ikoyi prison for theft of over N10 million is finding it difficult getting two sureties with the profile required by the court. 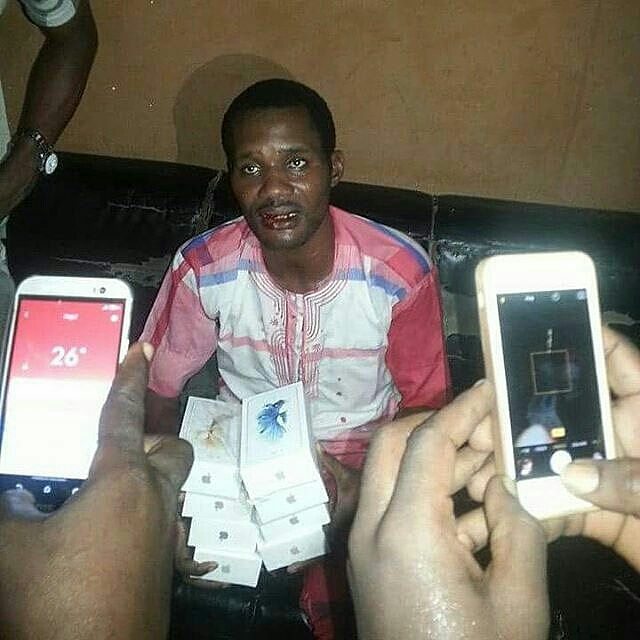 Meanwhile Seun still has a pending case of phone theft…