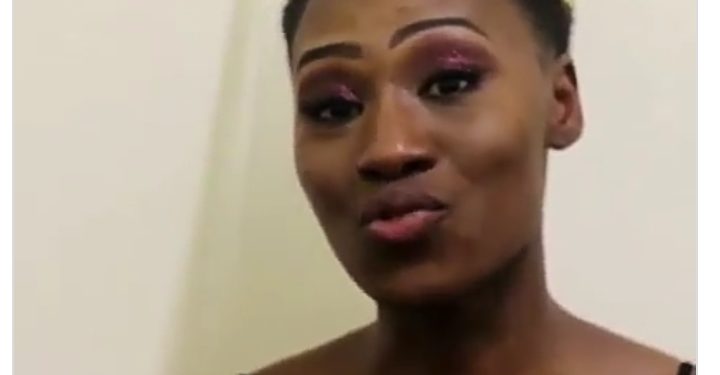 She won the 2017 Edition of Miss Congo UK and plans to return to Congo to carry on campaigning on HIV and AIDS.

“I’m happy I’ve won at least something in my life. My story has warmed people’s hearts and that’s the most important thing,” she says.

Horcelie, who is originally from the Democratic Republic of Congo, is studying for a fine arts degree in London. 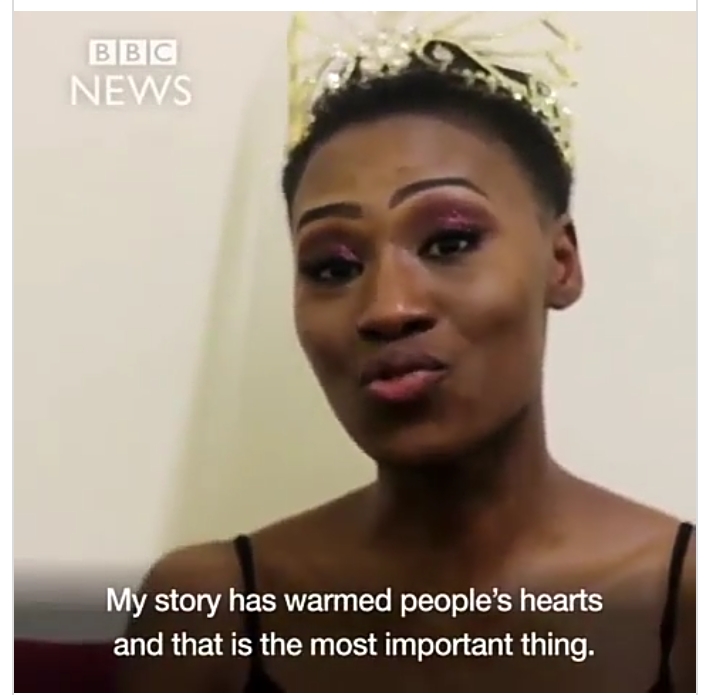 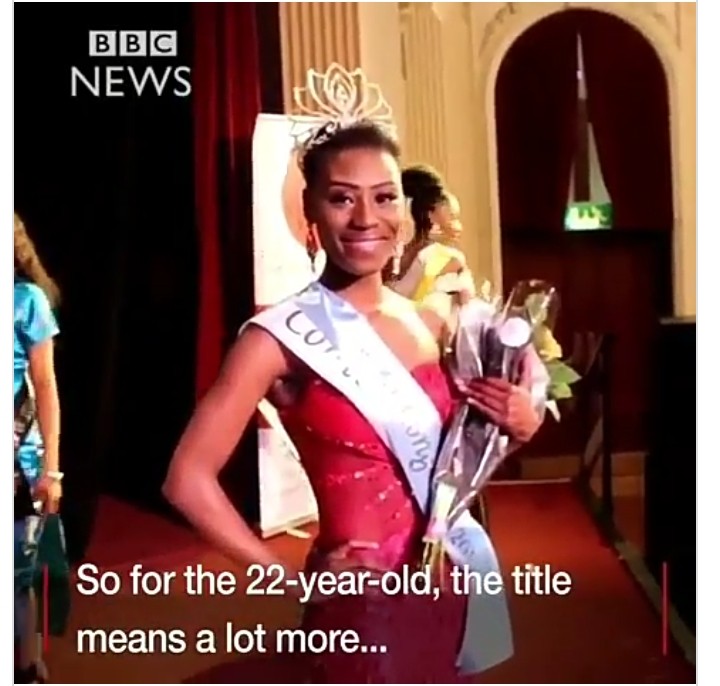