Woman Who Attempt Jumping Into Lagos Lagoon Opens Up 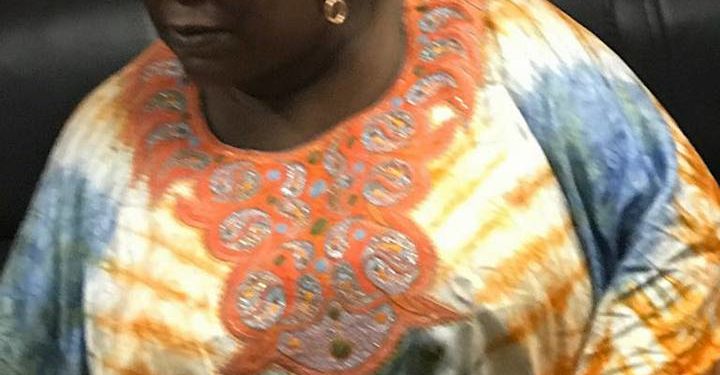 The woman who was prevented from jumping into the Lagoon by the operatives of the Lagos Rapid Response Squad has opened up the motives behind her acts.

Taiwo Momoh attempted to jump into the Lagos Lagoon a few weeks ago, but fortunately she was prevented. 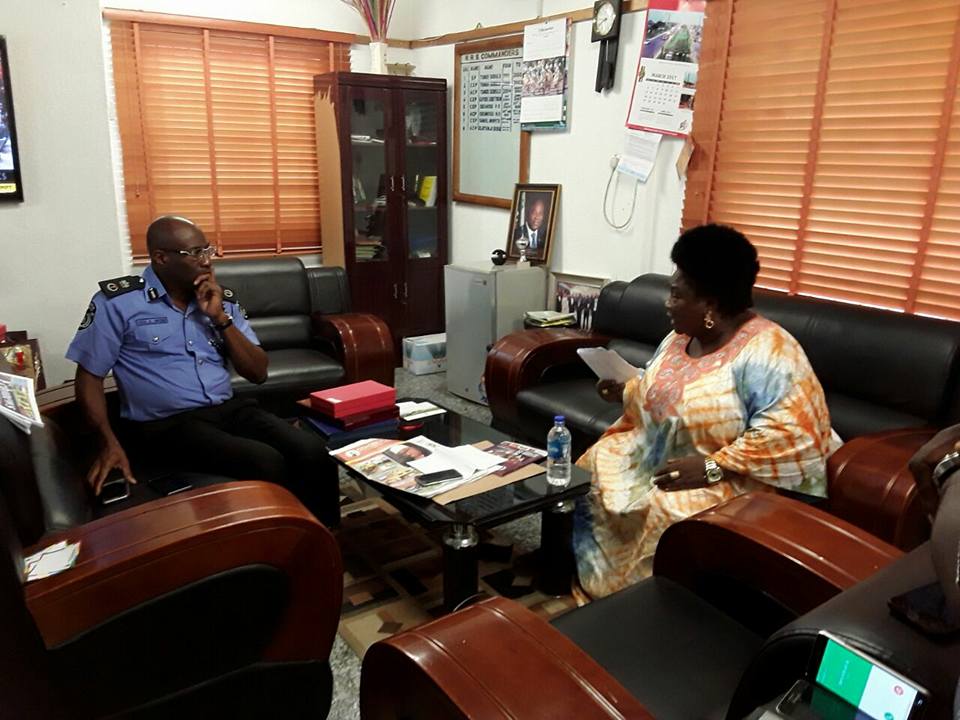 The lady, who lives in Lekki Lagos, disclosed that she was pushed to committing suicide in order to put an end to her constant sleeplessness and shame occasioned by her indebtedness to three Swiss textile dealers.

She noted that her problem started sometime in 2015, when a Bureau De Change dealer carted away her N18.7 million she wanted to change to pay her foreign creditors. Her condition she said became compounded when robbers invaded her shop in Lagos Island carting away most of the textiles that was left with her.