Pepsi Apologizes For Their Controversial Advert 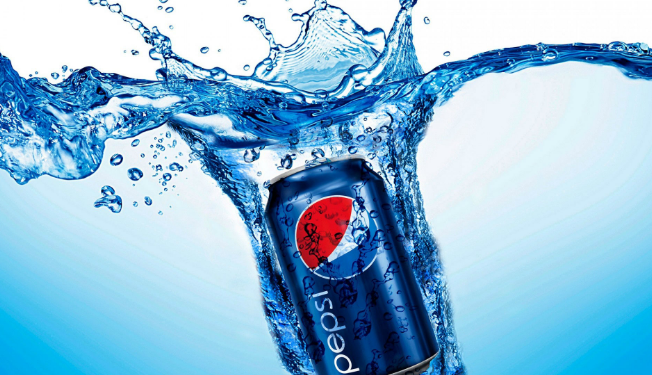 Pepsi has pulled down Kendall Jenner‘s debut advert and has apologized for their controversial advertisement.

This was done after it was widely mocked and criticised for appearing to trivialise protests for social justice causes.

Pepsi was criticized for the ‘insensitive’ commercial, with people accusing them of exploiting the Black Lives Matter movement and for casting a white model in the role of a peacemaker between protesters and the police.

The Soda company took to their twitter page to apologize for the advert, for putting Kendall Jenner in such a controversial position and have also taken it down.