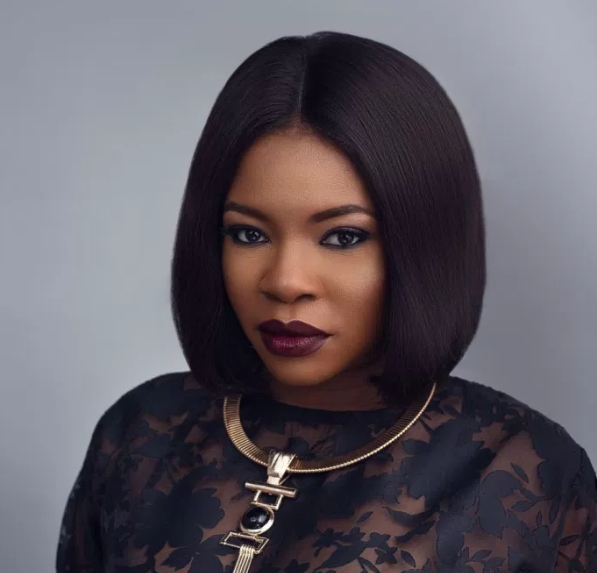 A-list movie Director, Kemi Adetiba talks about her inspiration and goal behind the new series titled ‘King Women‘ during an interview with Accerelate TV.

‘When I was about 13 years old, I remember I was in my mom’s room watching her put on her makeup. Her younger brother, the youngest of the family had just come back from The States and he was there just teasing her, like brothers and sisters do. He was poking her in the ribs and he kept on going ‘Obong Awan, Obong Awan’ and my mom would go, ‘Peter stop it oh, Peter leave me alone oh’. It was like a fun thing. And then I remember he turned to me and said ‘Do you know what ‘Obong Awan’ means?’ and I said ‘no I don’t’ and he goes, ‘They are trying to give your Mom a title called Obong Awan but she doesn’t want to take it’. And he says, ‘the direct translation of Obong Awan means King Woman’ she said.

‘I wanted to bring what I have learnt, somewhat from my mother, to them because I had the benefit of living with my mother, living in the same house, learning at her feet but I do realise that not a lot of girls have the opportunity of having strong female mentors and that is the reason why this series was very important to showcase. So I brought together thirteen amazing, inspirational women just to show these young girls that no matter what life throws at you, you can always beat it and overcome.’