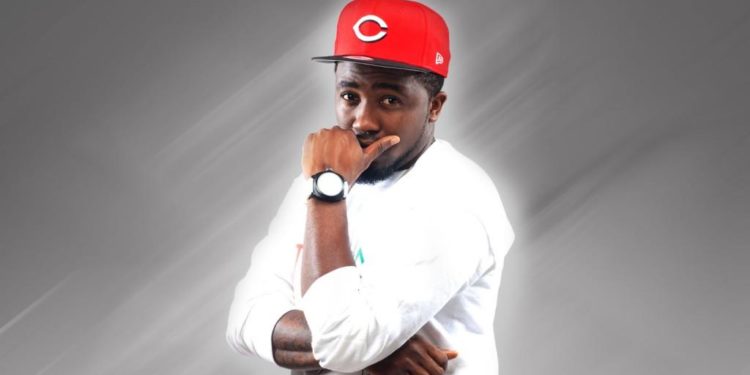 Over the weeks, we’ve seen a lot of celebrities throw their weight behind Efe in the on going Big Brother Naija reality show. From Basketmouth to Funke Akindele, Olamide, Kcee and Annie Idibia. Joining the lots is rapper Ice Prince, he took to twitter to campaign for the housemate.

He also revealed that he has gotten a gig for Efe already.

Will Love to be friends with Marvis after next week… she’s toooo coool ? But J Town boy for the Mooolahh #TeamEfe #BBNaija

Warri X Jos !!!! Doesn’t get Realer than that #TeamEfe #BBN

EJEBA pls hola at me o… got a show for our boy already for this month !!! Let’s talk abt the logistics shapShap !! Pls cc #Ejeba #TeamEfe