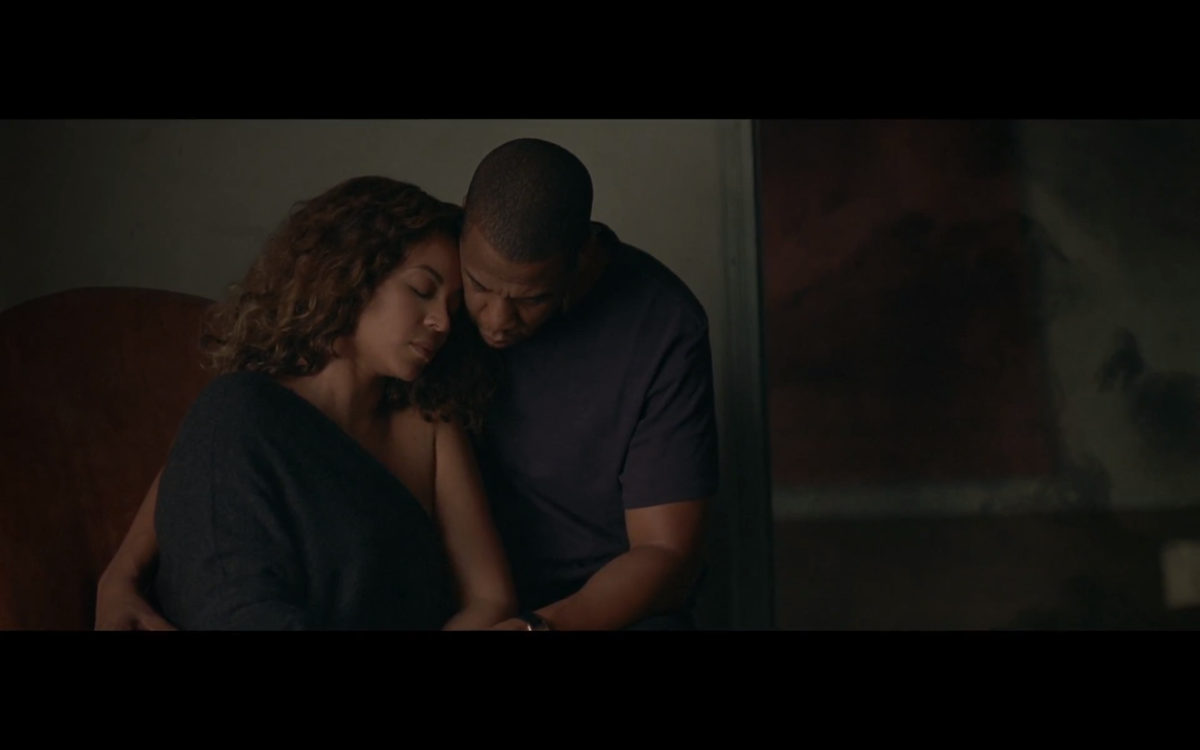 In honour of their 9th anniversary, Beyonce and Jay Z have shared a video filled with lots of never before released images and footage celebrating their marriage.

The tribute set to her 2015 song, “Die With You” (originally released to celebrate their 7th wedding anniversary) features images from their engagement and wedding, as well as her pregnancy, delivery and their early years with daughter Blue Ivy.

It isn’t the only celebratory release to mark the occasion either, with Beyonce having also released a special playlist dedicated to her husband, titled ‘IV EVER EVER’.

The playlist itself contains songs by Robin Thicke, Kanye West, Coldplay, Calvin Harris, and for those sensual nights, Marvin Gaye.
Watch the video below: