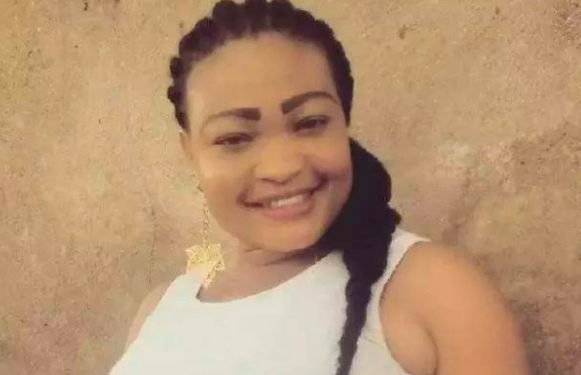 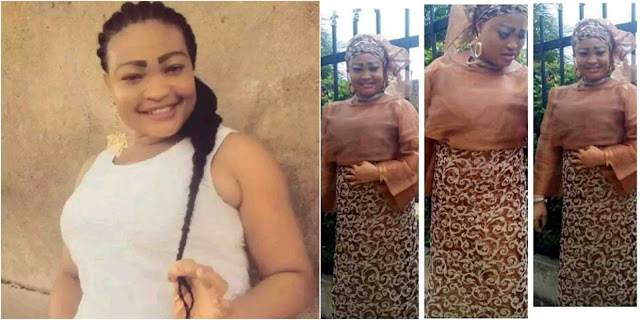 Nollywood rising actress, Modupe Oyekunle has passed on. She died in the early early hours of Tuesday April 4th during childbirth in Abeokuta.

According to Playground, she died in the delivery room while trying to give birth to her third child.

She is survived by husband, three children and parents.

She played a prominent role of Sandra in Segun Ogungbe’s blockbuster movie Ibi Giga among other movies she has acted in.