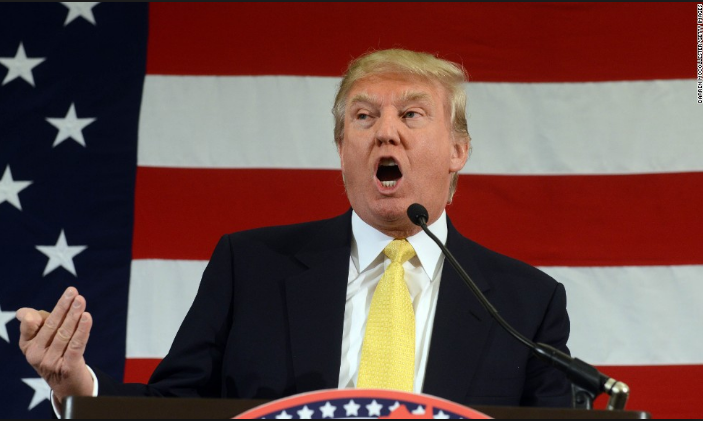 White House press secretary Sean Spicer announced that Donald Trump has donated his salary for the first three months as US President to the National Park Service.

Spicer said the paycheck starts from when Trump took to office in January 20 until now. He also handed a cheque for $78,333.32 to the National Park Service to Interior Secretary Ryan Zinke during the interview.

During the briefing, Zinke said that the donation will be used in maintaining the historic battlefield sites.

During the president’s campaign, Trump vowed that he wouldn’t take the presidency’s $400,000 annual salary if elected. For now, he has fulfilled that promise after his victory in November.