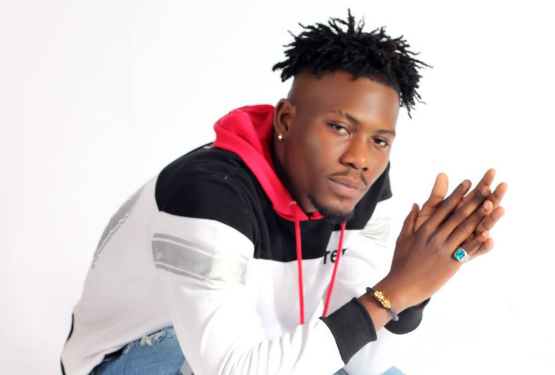 In anticipation of the release of his debut EP, ‘The First Wave‘, Ycee has shared new photos

The First Wave, which is set for release on April 7th 2017, will be released under the imprint of Tinny Entertainment and Sony Music Entertainment Africa.

Photo was shot by August Udoh and style direction by Angelic Touch. 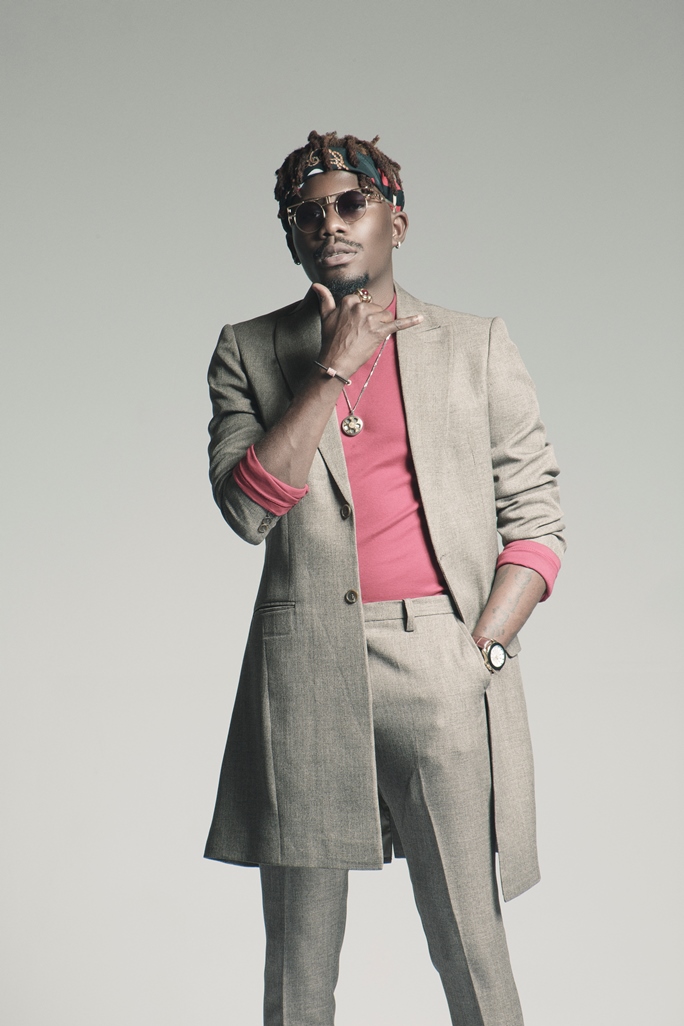 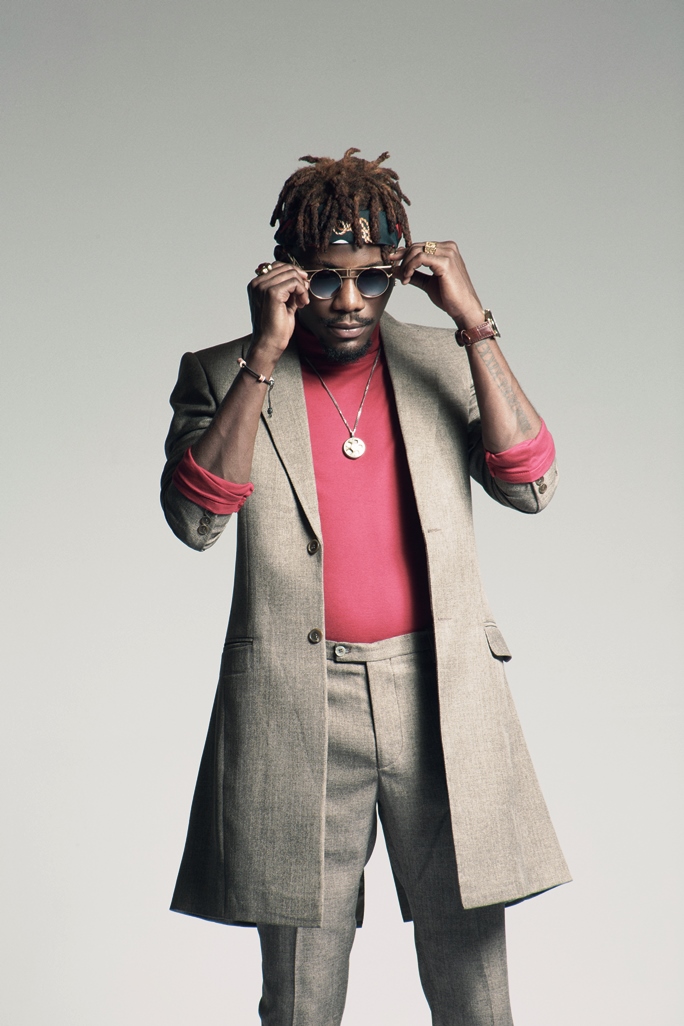 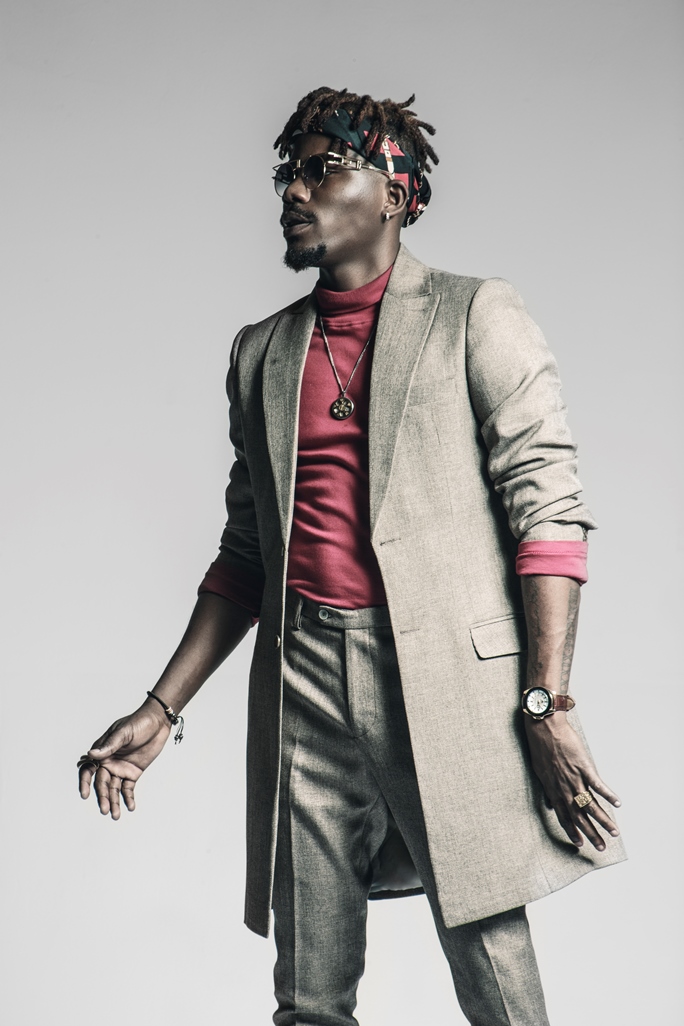 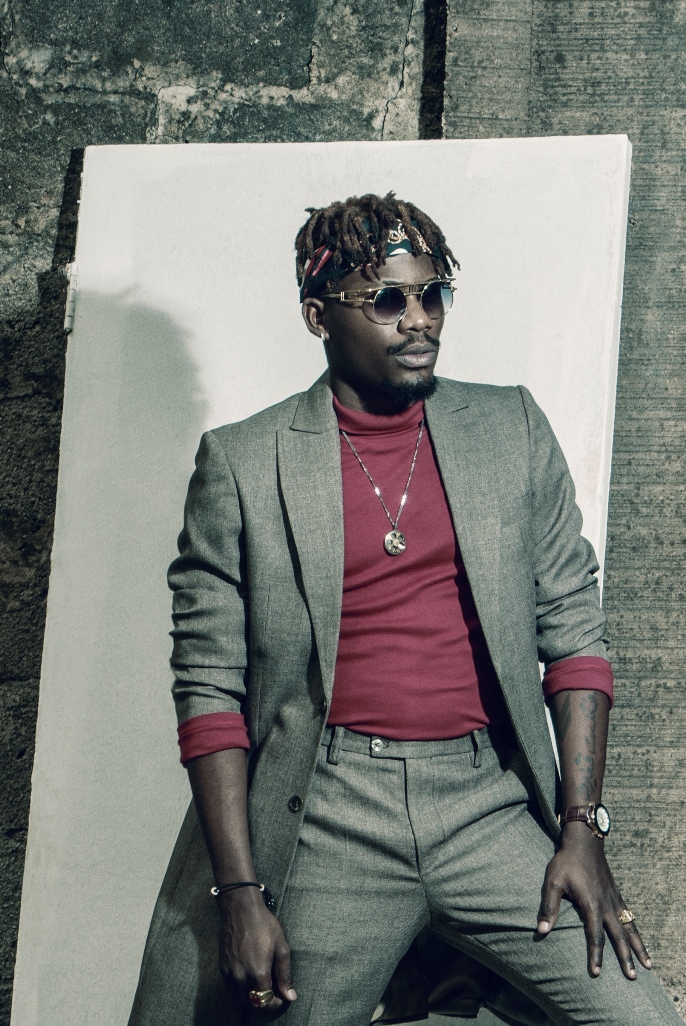 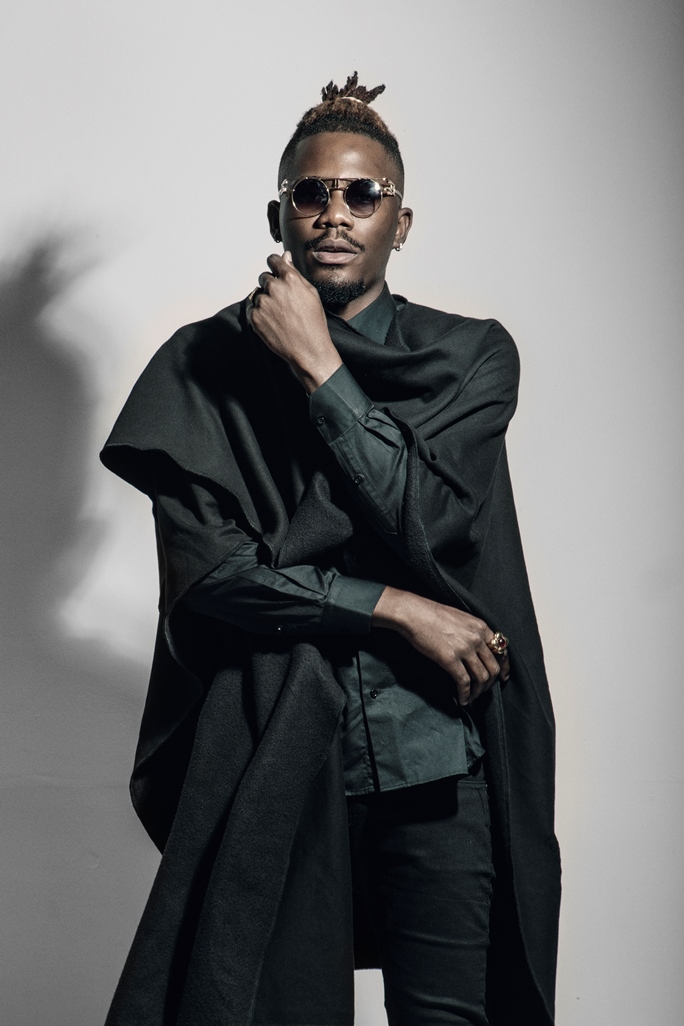 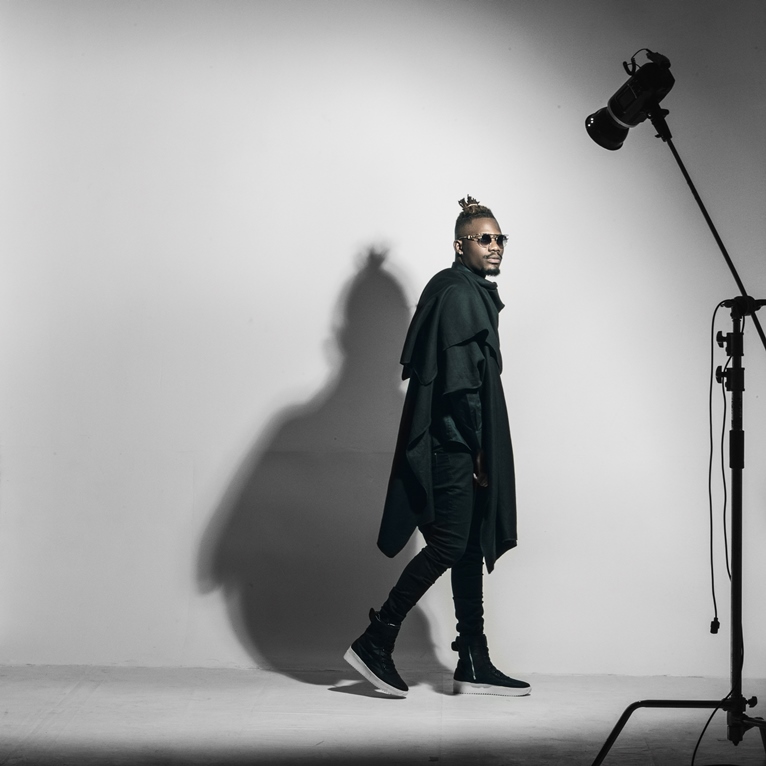