The 2017 Fashion Los Angeles Awards was held at the Sunset Tower Hotel in West Hollywood, California on the 2nd April 2017 (Sunday).

The event was hosted by Nick Jonas with several celebrities in attendance. 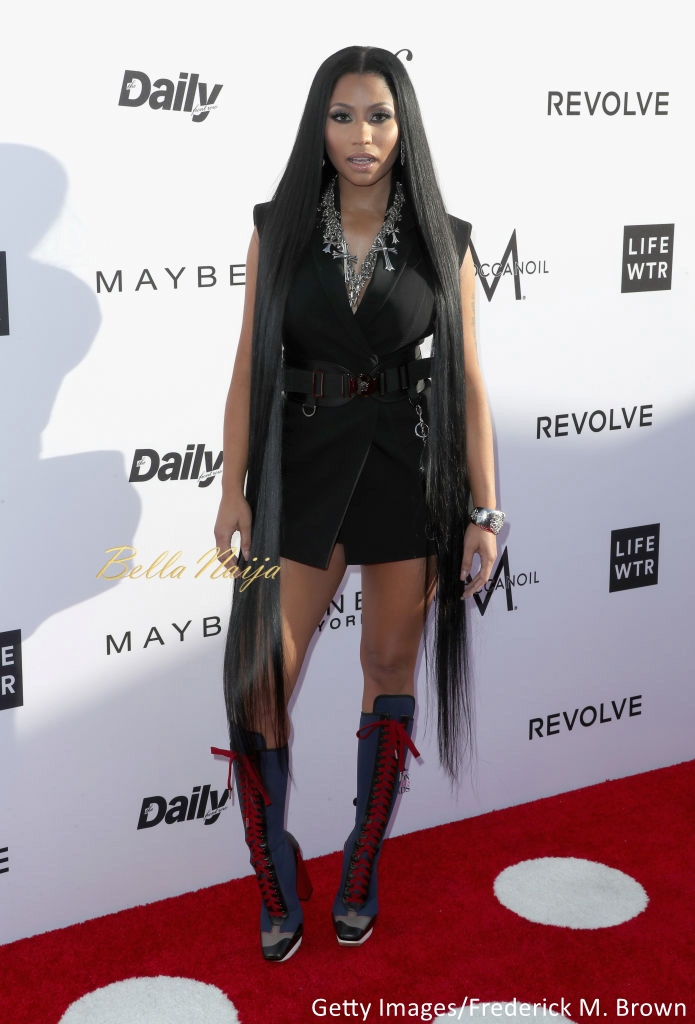 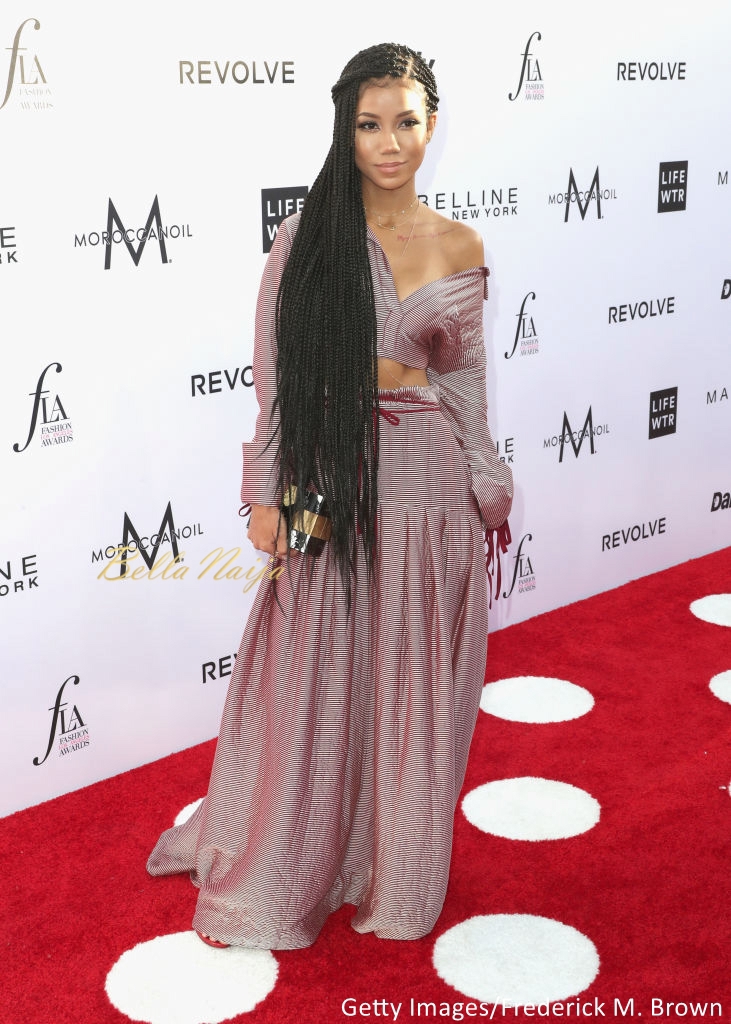 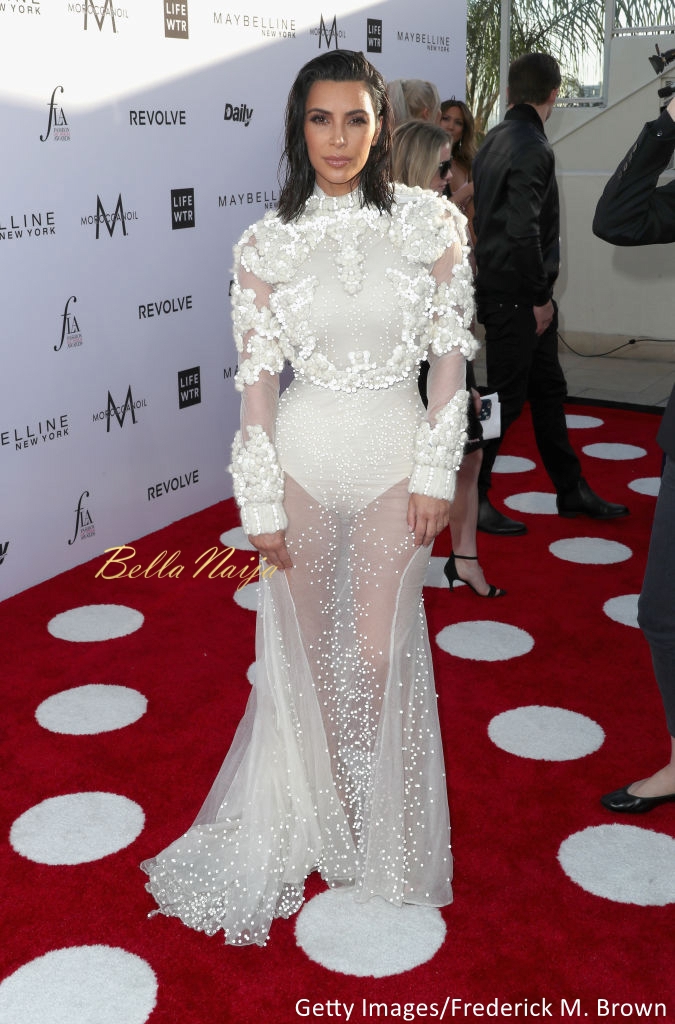 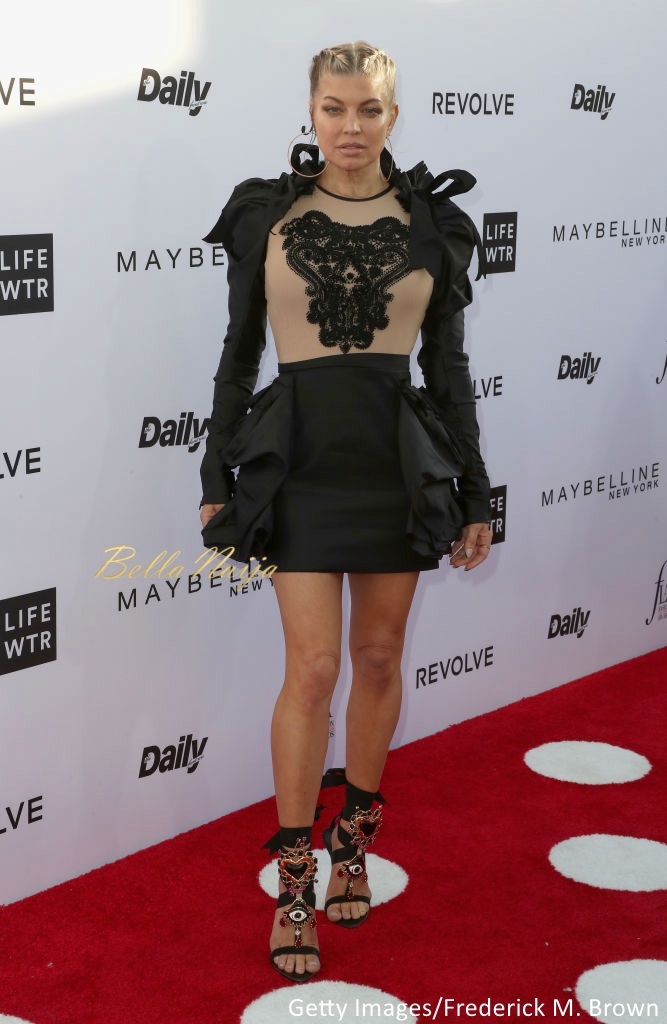 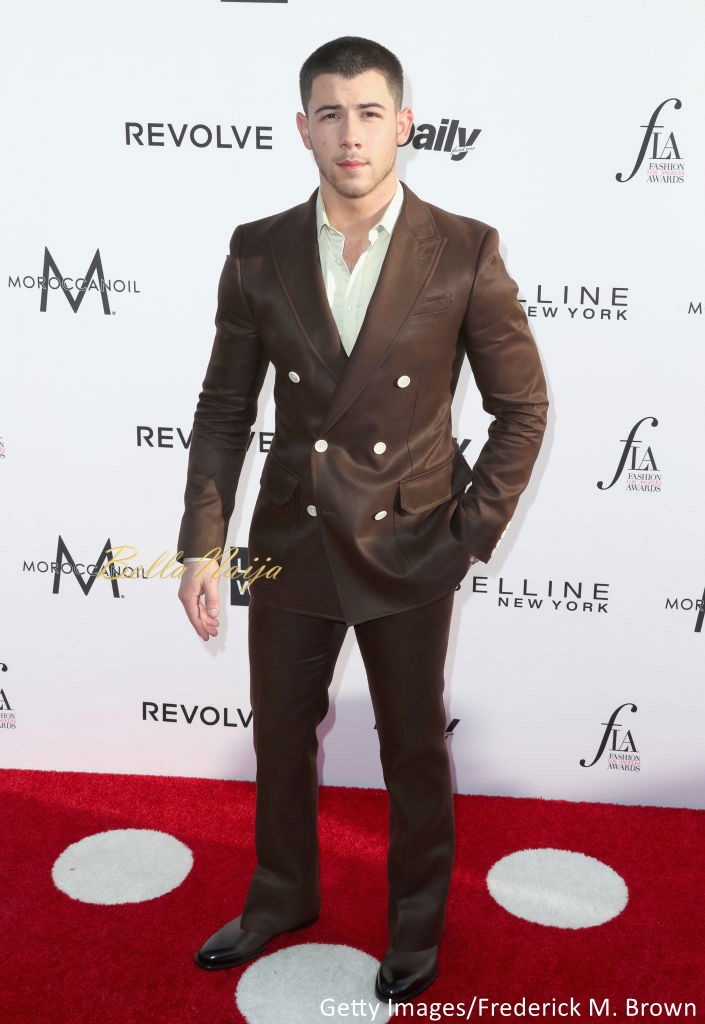 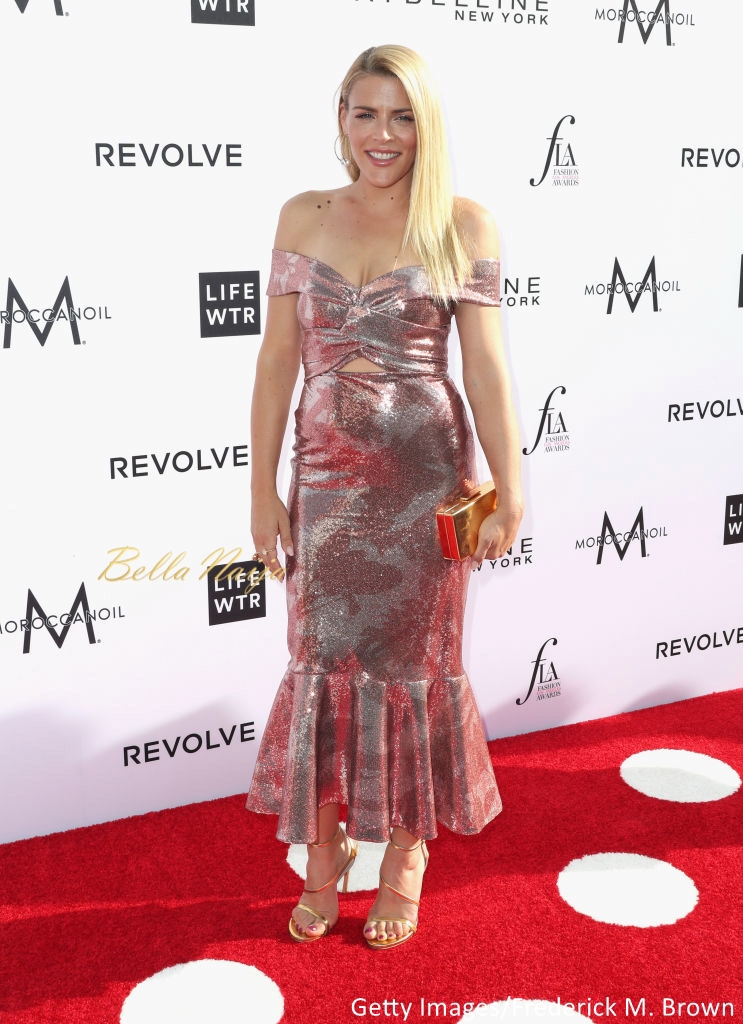 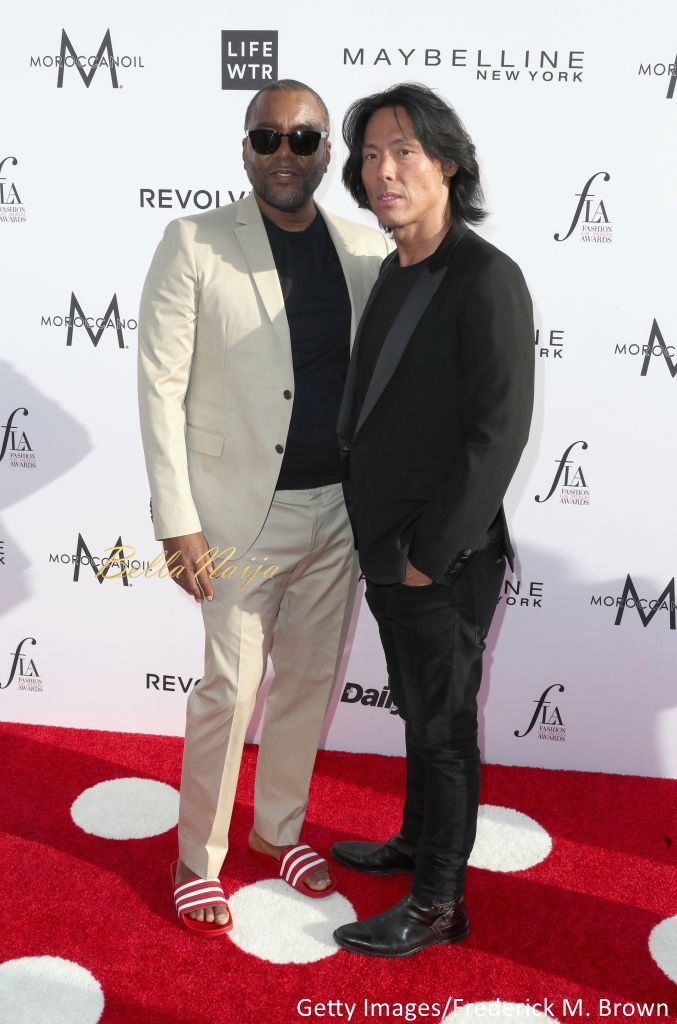