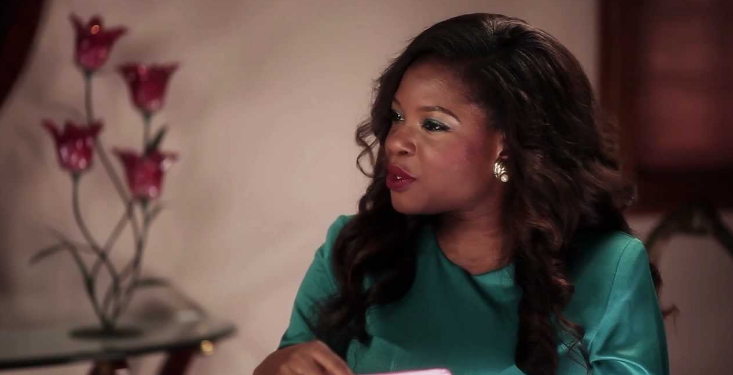 For the 2nd session as the stars arrived, the Accelerate crew had so much fun. Mrs Taiwo Ajayi Lycett, Lala Akindoju, Sola Sobowale, Toke Makinwa, Mo’ Abudu, Tara Fela-Durotoye, Funmi Victor Okigbo, Chigurl, Denola Grey and many many more (including Kemi’s Dad) all posed for pics and where interviewed just before moving to the lounge for nibbles, conversation, more selfies and took pleasure in every moment while enjoying cocktails by drinks sponsors Balieys, as they champion characterful women.

Kemi, was indeed full of motivational words for the audience as the 2nd preview commenced. She expressed the need for young girls to be motivated by the stories of women who have made it to the position of kings, despite all the challenges that could have set them back on their journey. While the CEO and GMD of Access Bank, Mr Herbert Wigwe, spoke of his zeal to inspire and empower women, especially African women.

The entranced audience of powerful women, celebrity guests and fellow stake holders, seemed to enjoy the show, whilst some held back a few tears from the shows emotional stories. Some even took in their Baileys cocktails with them as they were just too good to leave behind.

What a great night. “King Women” episode one is now live exclusively on Accelerate TV and will be every Monday, so #Anticipate and #LetsAccelerate.

Contemporary Entertainment, 1089 ADRESS is Here to ...