Tonight was the last live eviction show. The winner for the Big brother naija 2017 will be announced on April 9, 2017.

The housemates up for eviction are – Tboss, Bally, Debie-Rise and Marvis. Their family members had the opportunity to talk to the housemates during the live eviction show. 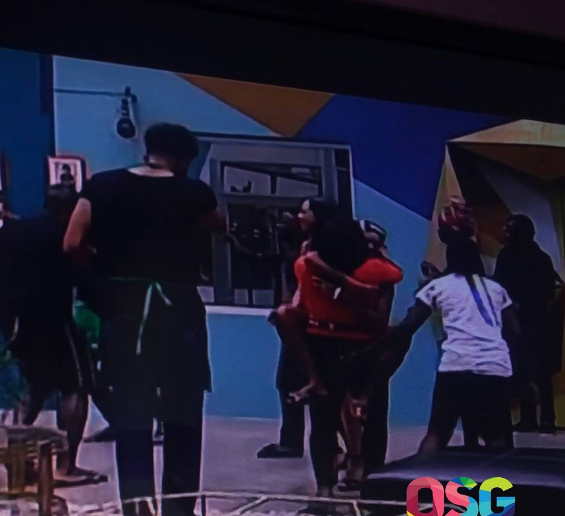 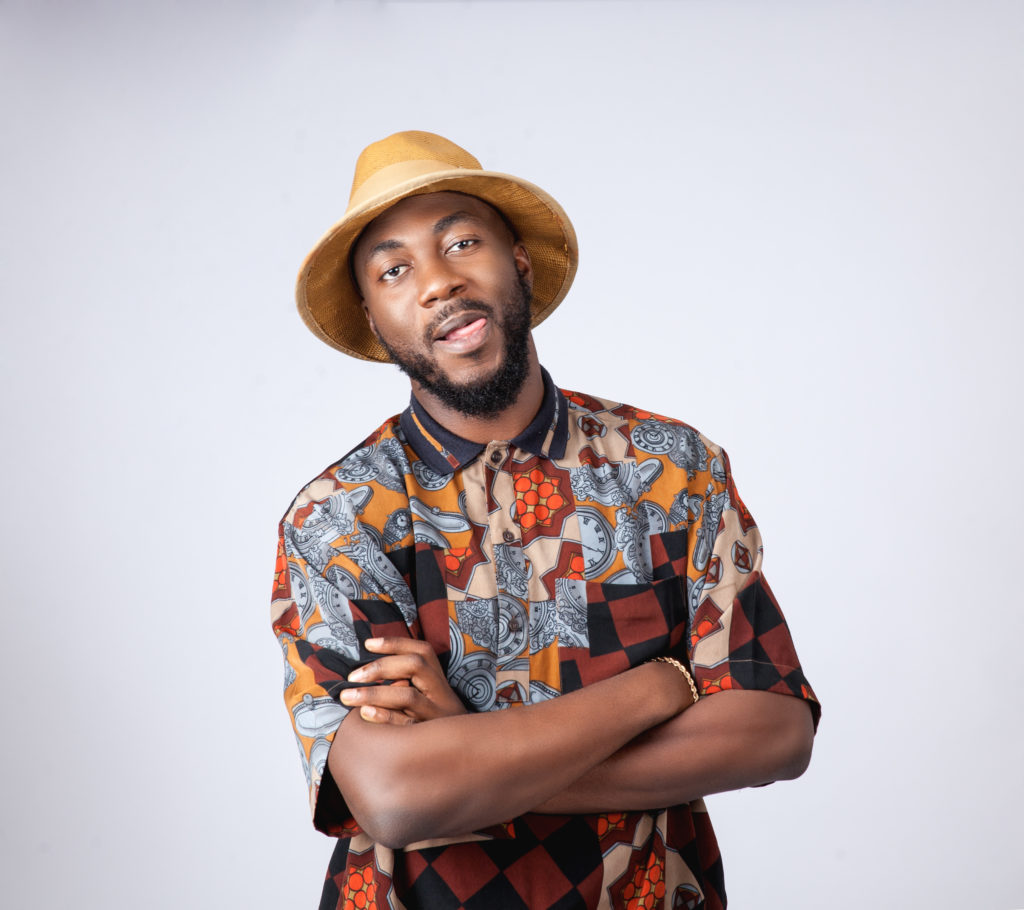 Friends Have Deserted Me Since I’ve Become ...