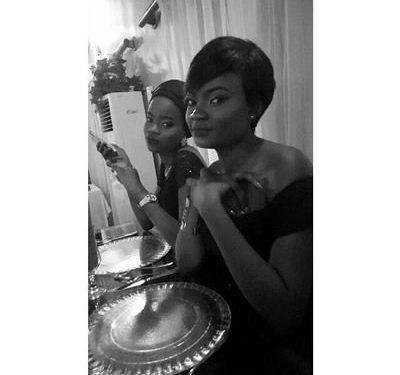 A Twitter user @Pabloayodeji who insulted a lady @missmoshiku, he took out on a date because she refused his proposal has now apologised.

Some girls are just mad. You agreed to go on a date with me and you’re telling me you not interested in a relationship. #brokeasshungrybitch

The lady gave him an epic reply as she wrote a breakdown of their date, showing how much he spent and also included a screenshot of the money she refunded him for their date, which was more than he spent and asked him to keep the change.

On seeing this Twitter users in Nigeria went wild and its has being trending since then. The guy has now publicly apologised to her, saying he felt a bit harsh on her and he is sorry for his actions. He had also refund the money she had earlier sent to him.

1. I regret ever tweet I sent yesterday to @Missmoshiku. I was really way out of line. I’ve apologized privately to her early this morning

.@Missmoshiku 2. I’m still yet to get a response back from her which is understandable. I fucked up big time. I know that now.

.@Missmoshiku 3. I just couldn’t handle the rejection and I felt she was a bit harsh also, so I lashed out without thinking.

.@Missmoshiku 4. But I really hope she forgives me and we can just move on and forget all this.

.@Missmoshiku 5. And I’ve sent her the 5k back early this morning. She’s definitely not a broke girl I’m aware of that. It was super childish of me

.@Missmoshiku 6. To come up with that. And I hope we can still be friends tho.