“Bastian is in the category of players that I feel sorry for something that I did to him,”-Mourinho 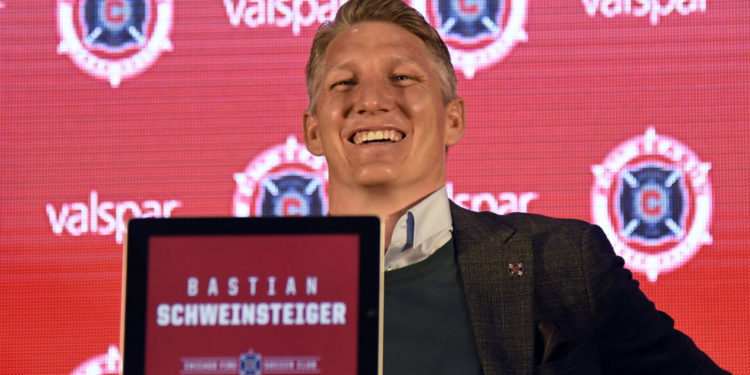 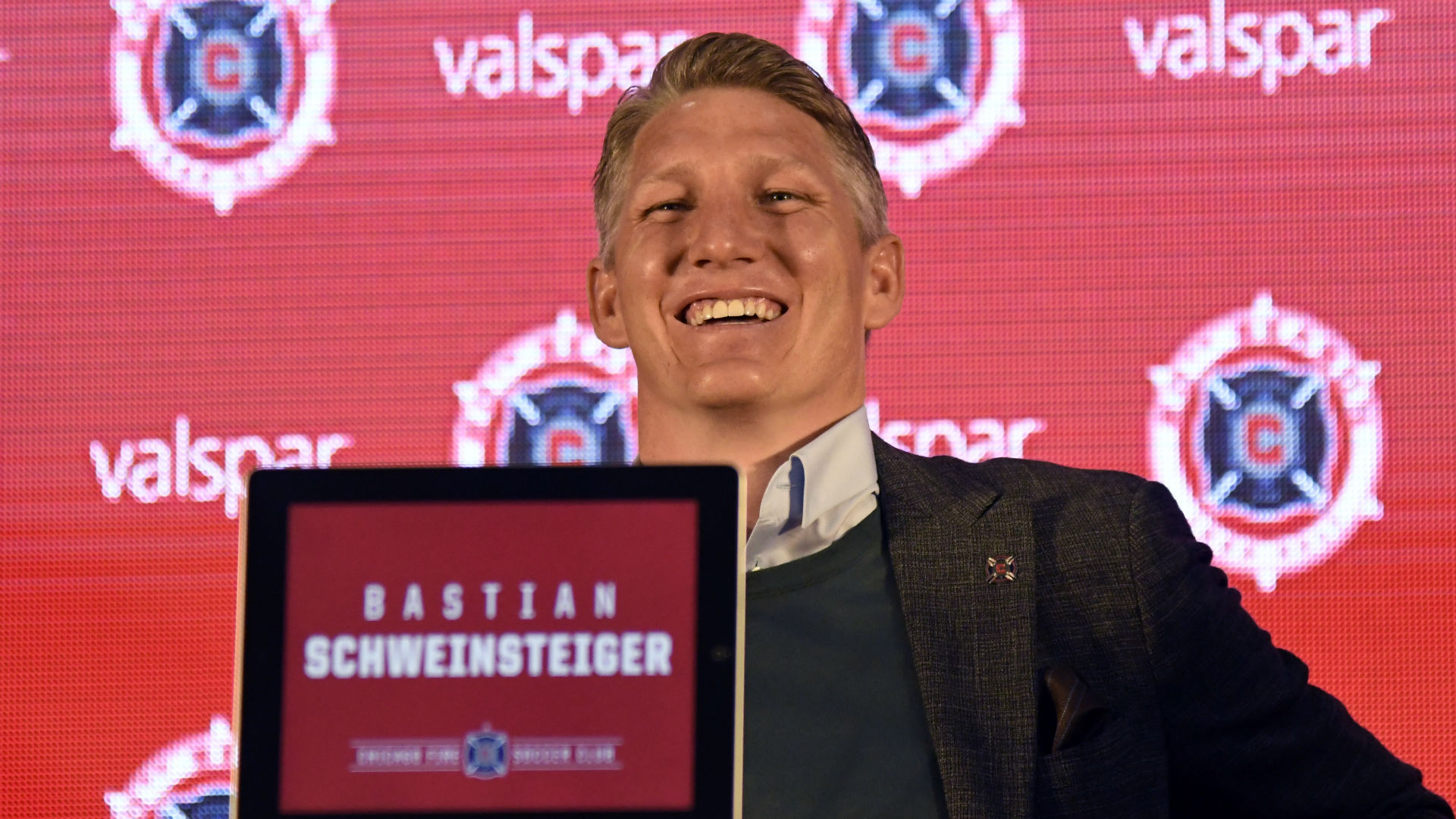 Mourinho let the 32-year-old German midfielder join the Chicago Fire this week, bringing an end to his brief spell at Old Trafford.

“I want to speak about him as a human being and that was the last thing I told him before he left, ‘I was not right with you once, I have to be right to you now.’ So, when he was asking me to let him leave, I had to say, ‘Yes, you can leave,’ because I did it once, I cannot do it twice. So I feel sorry for the first period with him. He knows that.”

The midfielder won over 12 title in his 17 year at Bayern Munuich. He also won the World cup with Germany before retiring from country football.

“I will miss a good guy, a good professional, a good influence in training.” Mourinho said.

“We had a huge squad in the beginning. But, after knowing him as a professional, and as a person, the way he was behaving and the way he was respecting my decisions as a manager, yes, I regret it and it is no problem for me to admit it and he knows that because I told him.” He added