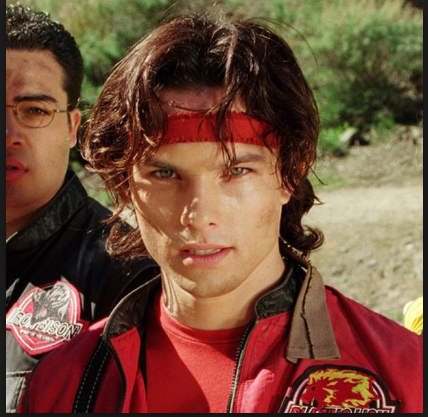 The 38 years old actor  pleaded guilty earlier this month to one count of voluntary manslaughter and admitted to stabbing Sutter with a sword. He was arrested for the crime back in January, after he and Sutter allegedly got into an argument that turned physical.

According to TMZ, Sutter forced himself into Medina’s bedroom, where Medina had gone with his girlfriend in the midst of the argument. The actor then stabbed Sutter with a sword he kept in his room.

Afterward, Medina reportedly called police and was arrested when they arrived.