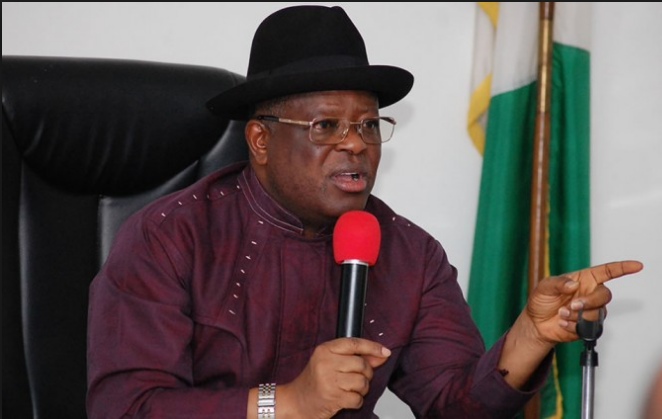 The accounts section of the Ebonyi State Government House was on Friday gutted by fire which hinder the activities within the complex.

Dr. Kenneth Ugbala, Senior Special Assistant to Governor David Umahi on Internal Security, said that it took the combined efforts of workers and the State Fire Service to put out the fire.

“The fire outbreak was caused by a faulty electrical connection within the accounts section and the level of damage was minimal. An upholstery and cottons within the section were completely burnt and we would ascertain the true extent of damage when the fire service concludes its task,’’ he said.

James Owoh, the state Chief Fire Officer, said that his officers promptly responded to the distress call from the Government House.

No life was reported lost in the fire which started around 9AM.

Lisa Omorodion Features On Pop Up Plus ...