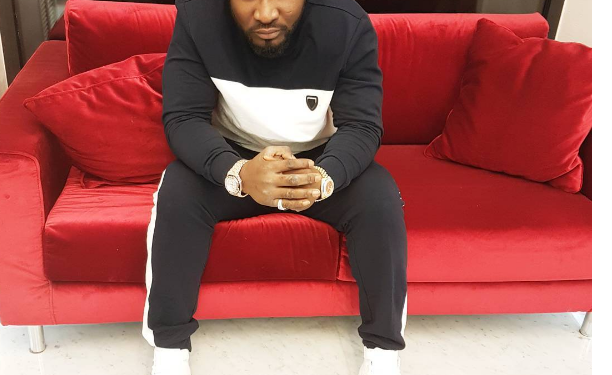 Its the reggae-blues croooner’s birthday today, march 30th. Harrison Tare Okri, popularly known as Harrysong is a Nigerian singer, songwriter and a performer. He rose to fame in 2013 when he did a tribbute song to late South Africa‘s president Nelson Mandela. The song won him an award for the “Most Downloaded Callertune” at the Headies same year. 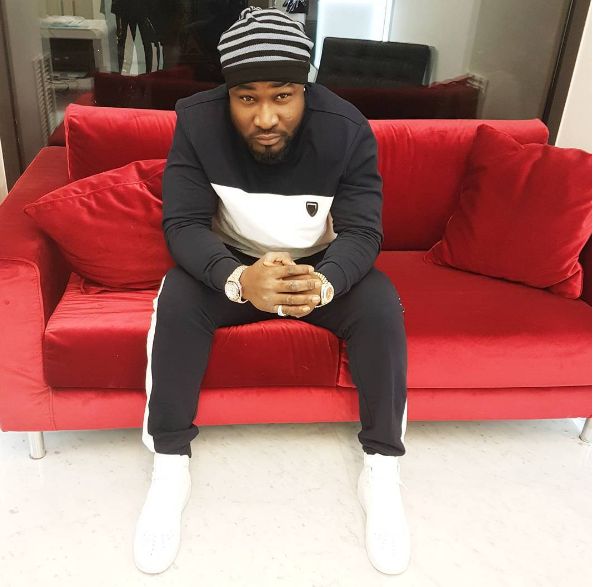 The Deltan-born star also won the “Best pop Single” award at the 2016 edition of Headies with his massive hit song “Reggae blues”. 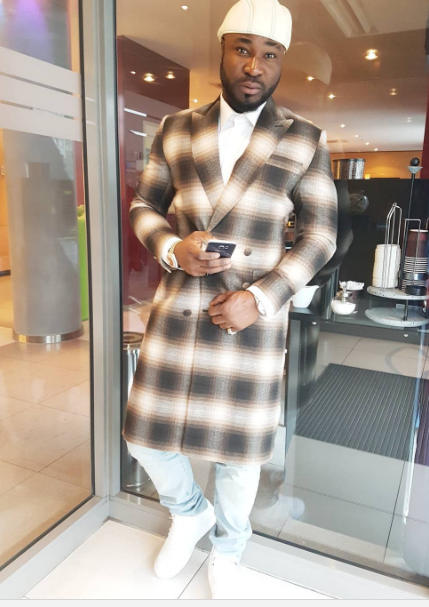