A Nigerian pilot, Ademilola Odujinrin  has become the first African pilot to ever fly solo around the world.

He completed the final leg of his historic trip and landed safely at Washington Dulles International Airport. 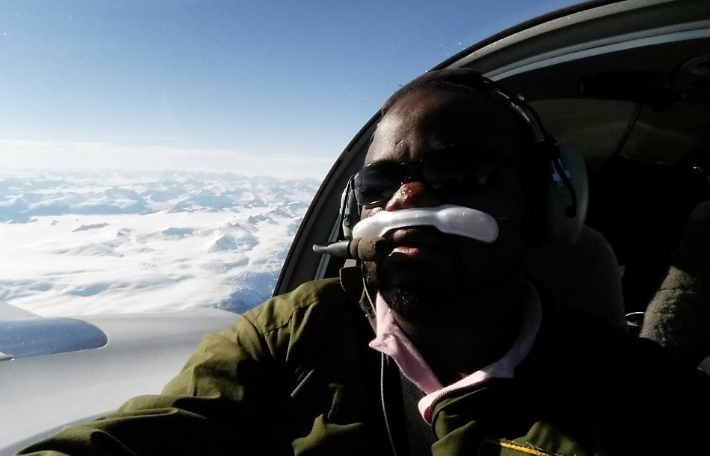 This put him in the record breaking list of 114 people who have achieve this feat.

Odujunrin is an experienced pilot and works for Air Djibouti. The aviation enthusiast had to undergo several training to achieve the over one month task. 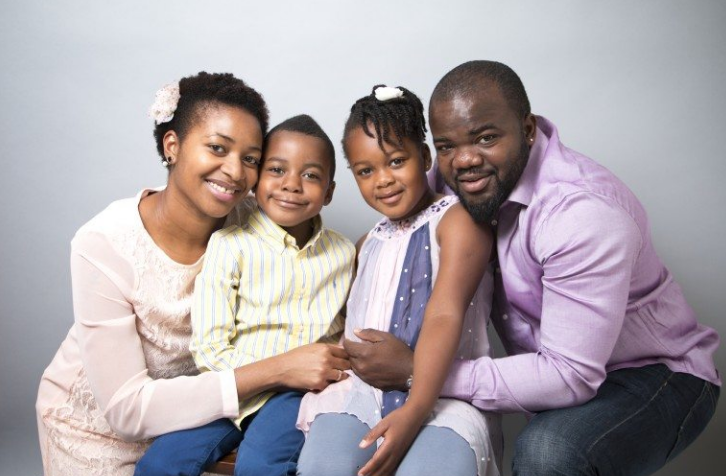 The flight which took off in Lagos, took him through Central Africa, Ethiopia, UAE, India, Australia, USA, Iceland, United Kingdom, Niger and Algeria.

The second Official Trailer for the “Spider-Man: ...

Miss Nigeria Chioma Obiadi is a ...