Kim Kardashian is so desperate to have more children with husband Kanye West that she’s had surgery on her uterus according to Mirror UK. 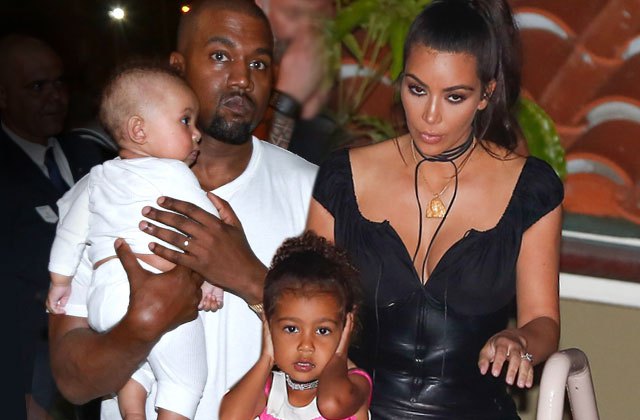 The Keeping Up With The Kardashians star already has three-year-old daughter North and 15-month-old son Saint with Kanye – and has decided to go under the knife to fulfil her dream of expanding her family.

She said on the show: “I have to go in and repair my uterus because I decided I’m going to try to have one more baby. Isn’t that exciting?”

However, her family were naturally concerned and puzzled by the admission, with half-sister Kendall Jenner telling her: “Oh my god, I thought you were for sure done.”

Whilst Kris Jenner’s boyfriend Corey Gamble added: “I don’t want you to, like, do anything risky.”

During the group chat, Khloe Kardashian questioned what kind of surgery it would be and Kim replied: “I have to have a surgery on my uterus to kind of repair this hole, so they need to like clean that out and then there’s scar tissue.

“It will still be a really high-risk pregnancy, just you’d be able to get pregnant.”

Read more from the Mirror