Surulere crooner, Dr. Sid had very kind words to say on stage about his label mate, Iyanya before a large audience made up fans at the EP unveiling concert of the singer that held at Hard Rock Café, Oniru, Lagos.

In a rare display of camaraderie, he declared that Iyanya has been a very positive influence on other members of the Mavin Records. The concert held at Hard Rock Café on Wednesday, March 30 and lasted till the wee hours of the morning. 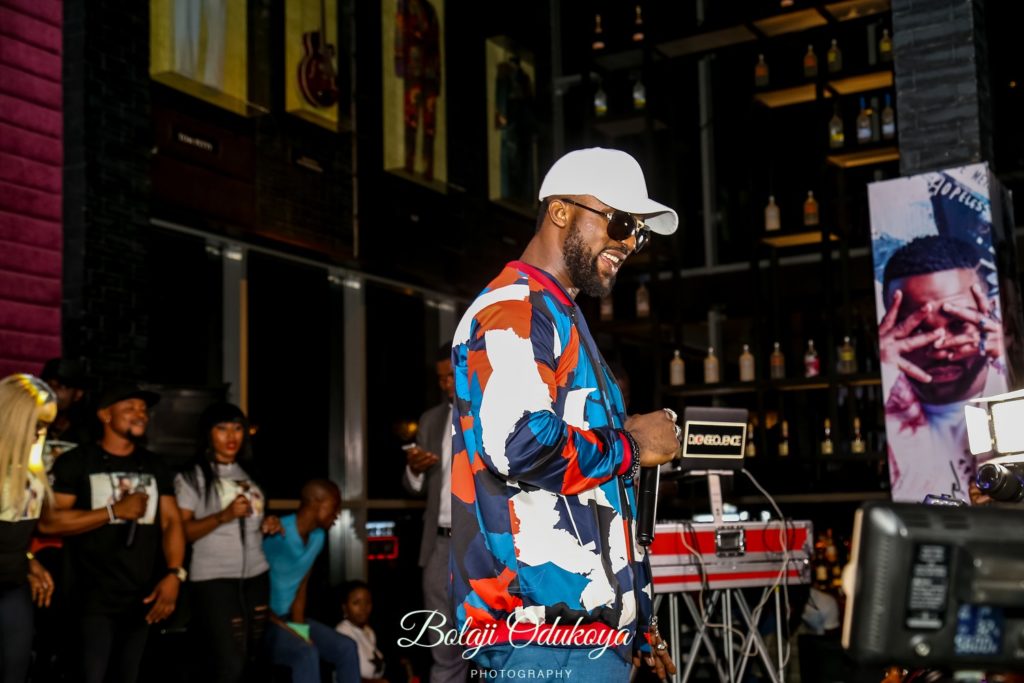 “Iyanya is the best thing to happen to Mavin Records. He has made the rest of us look lazy with his work rate and I am not saying this because he is here. Iyanya has recorded over 50 songs in less than three months!” Dr. Sid exclaimed.

The two linked up on stage to perform Iyanya’s hit song, Hold On which also featured Don Jazzy. Iyanya’s new EP is entitled Signature and features seven songs with a bonus track produced by Mavin Records founder, Don Jazzy and their two other producers, Altims and baby Fresh. 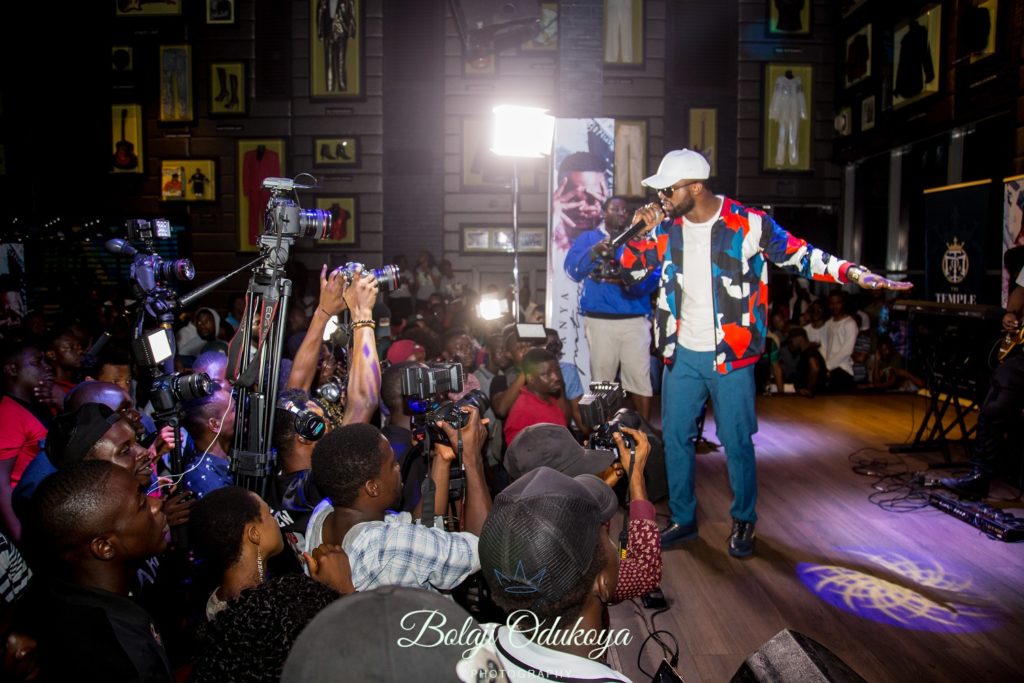 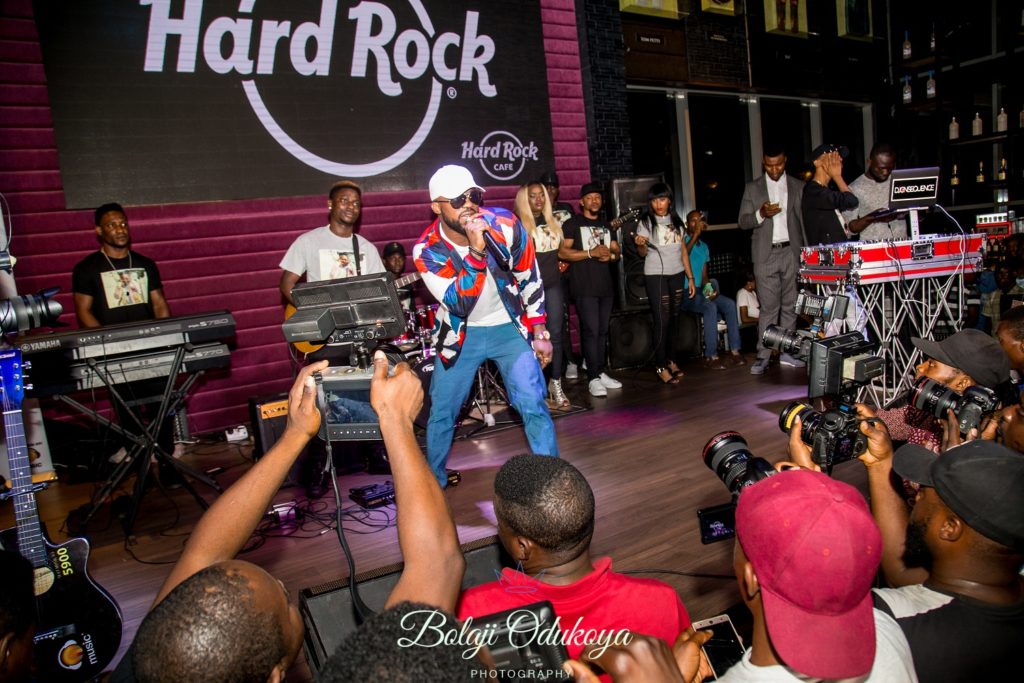 Some of the songs on the album which is available online for download include as Odoyewu, Hold On, Baby Answer, Not Forgotten, celebrate, Nobody Has To Know, Bow For You and bonus track Up 2 Somtin featuring Don Jazzy and Dr Sid.