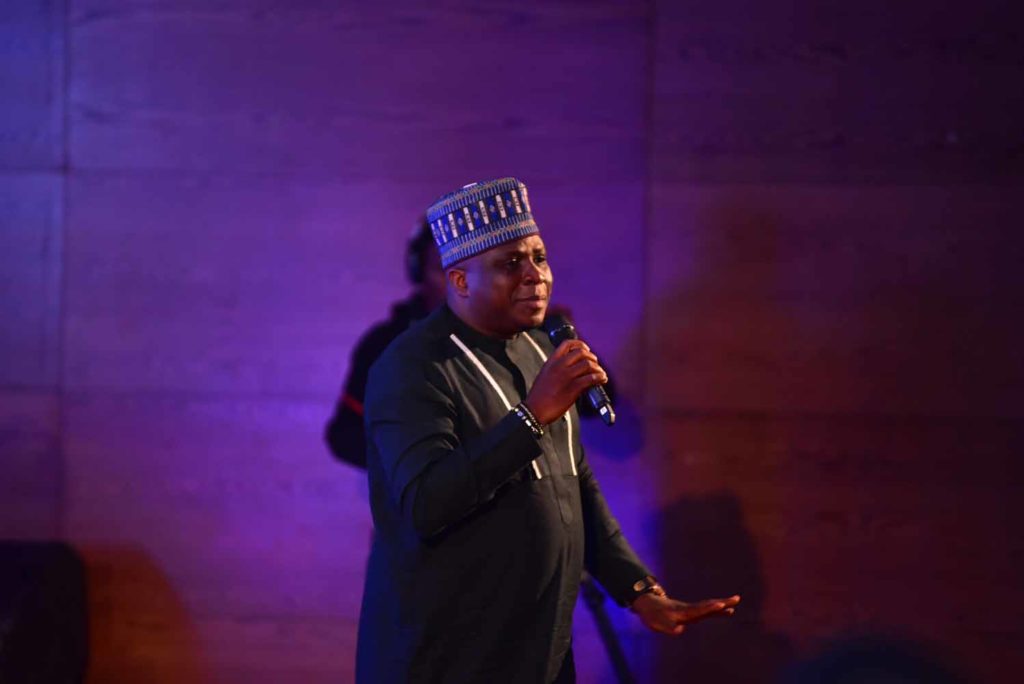 The event saw the unification of the brand’s biggest activation platforms, music and football and had football legends like Kanu Nwankwo, Jayjay Okocha, Emmanuel Amuneke, Victor Ikpeba and music artistes like Falz, 2baba, MI, Yemi Alade, Adekunle Gold, Humblesmith and others in attendance. 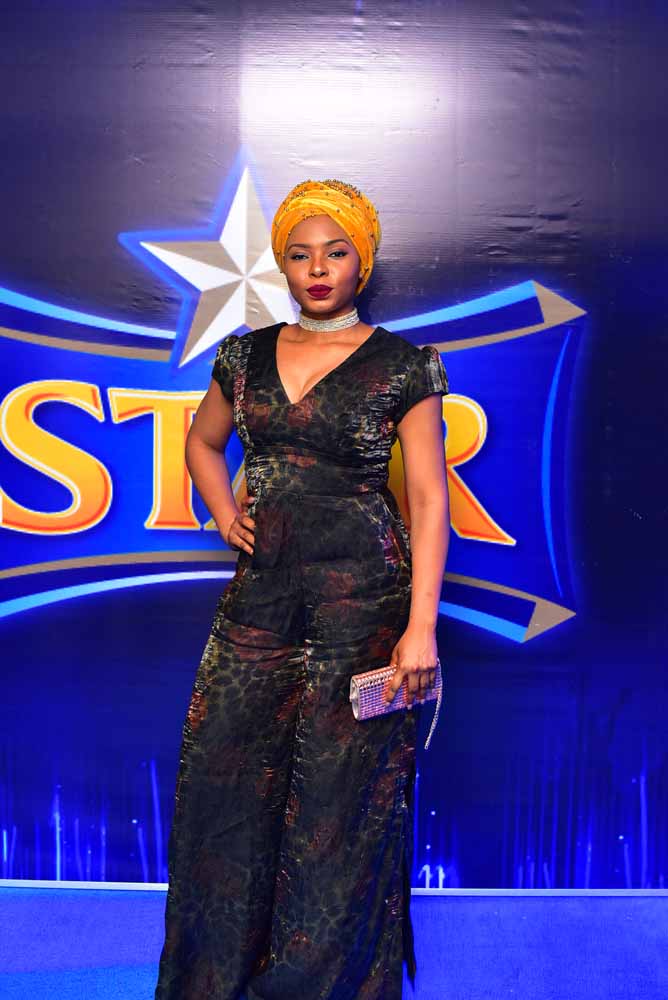 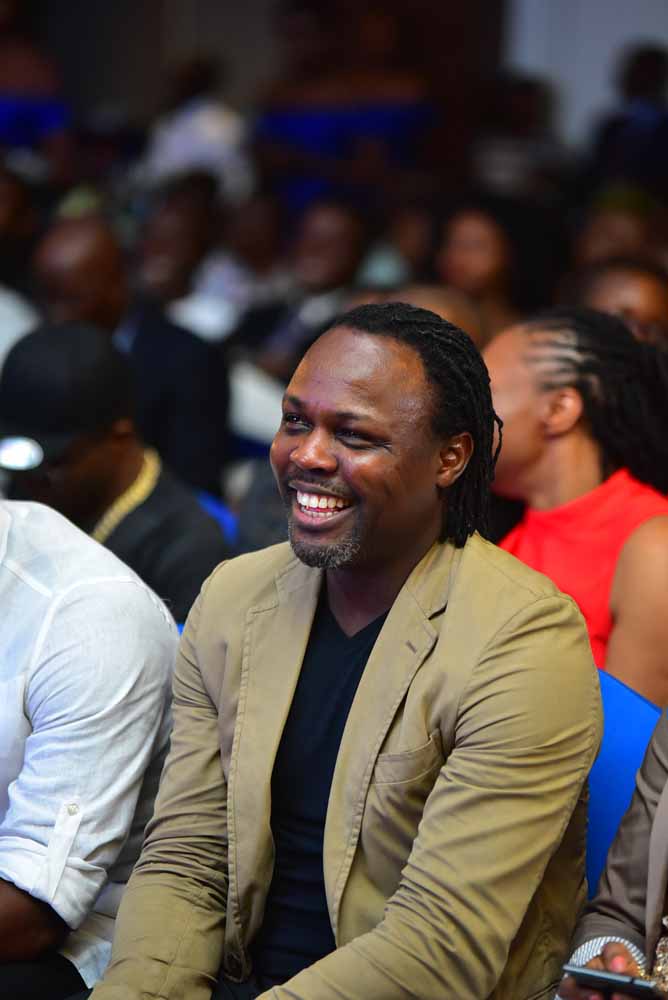 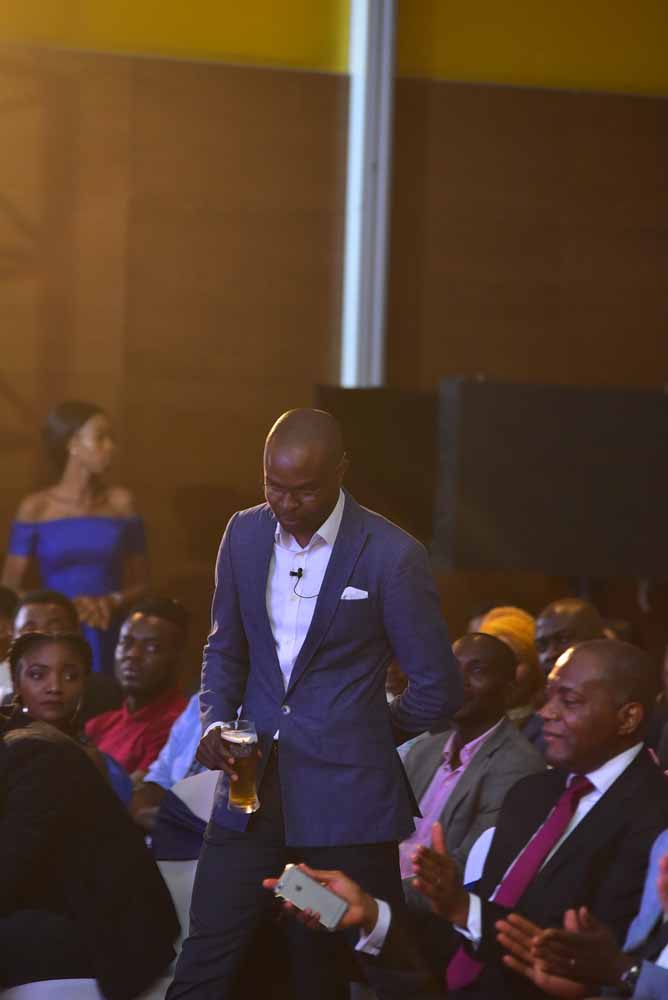 The platform, which is based on consumers’ experiences and their passion for music underpinned heavily by their favorite foreign clubs, is the first of its kind in Nigeria.

Star Music The Fusion will involve three concerts across Nigeria wherein six teams of football legends, artistes and DJs will compete to win the title. 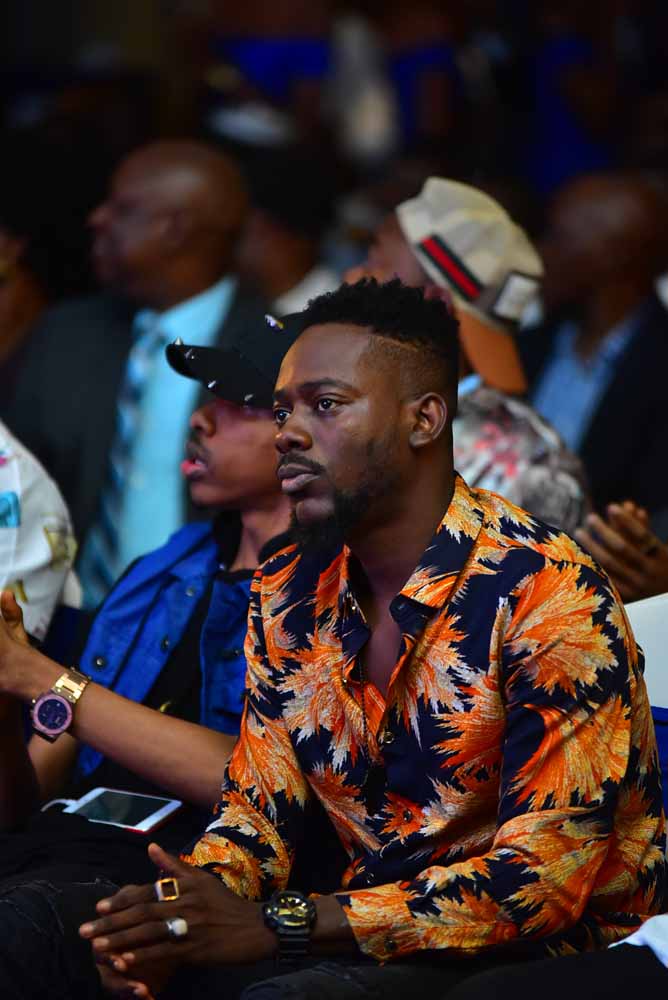 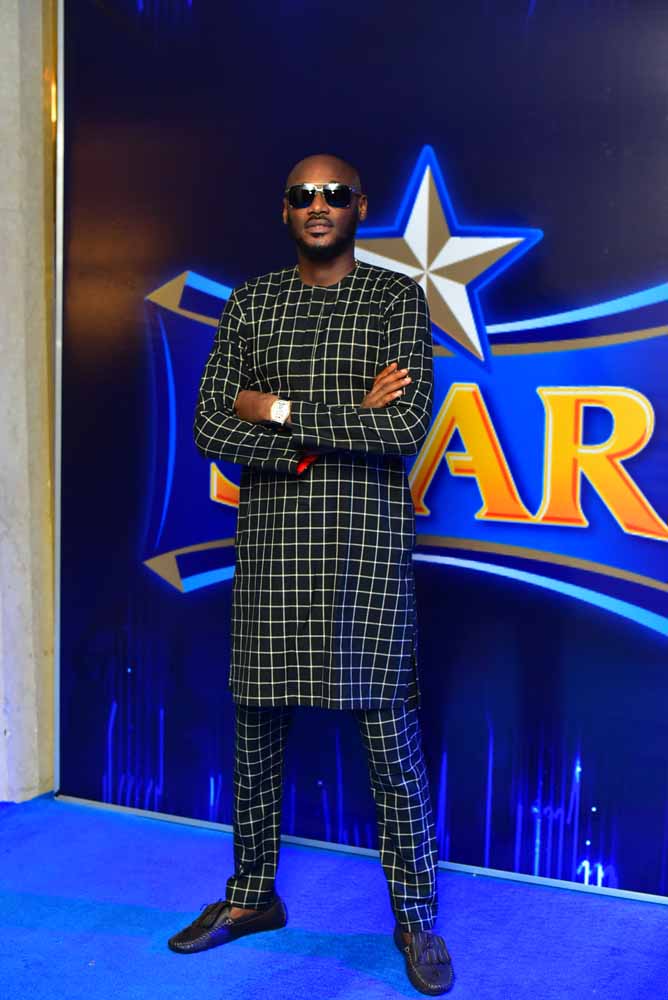 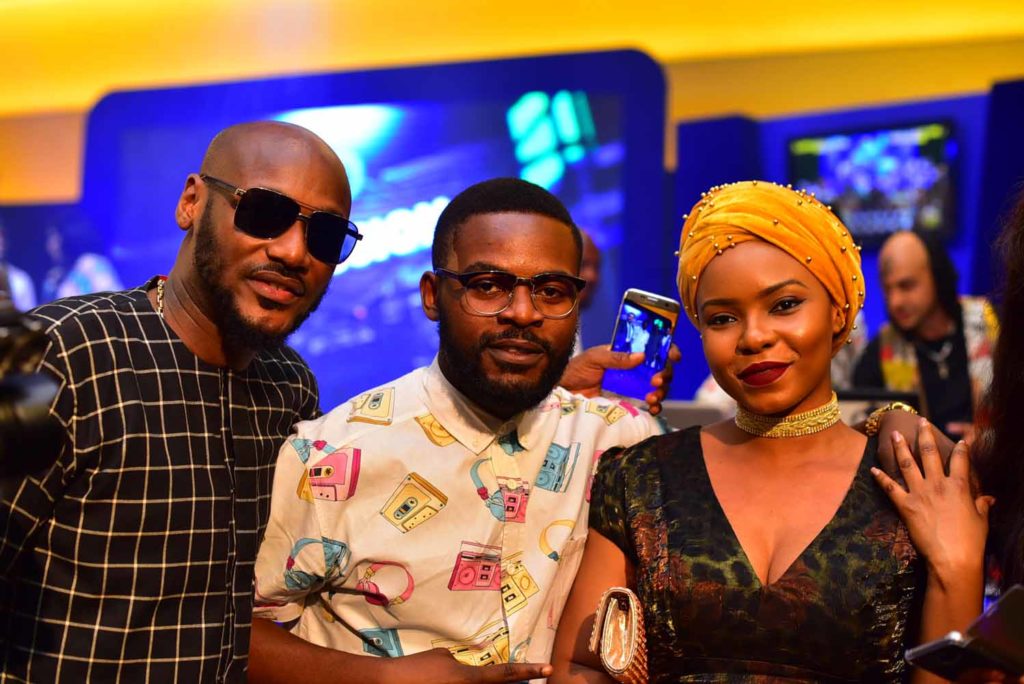 Star has over the years been a major supporter of football and music especially in Nigeria. The brand has remained committed to creating quality experiences for fans and increase stronger affinity for music and football loving Nigerians in particular.