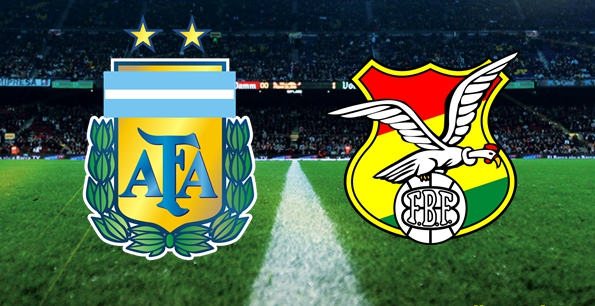 Messi who was initially named in the line-up on Monday, is now facing suspension imposed by FIFA.  He insulted a match official in their last game against Chile (Read story HERE if you missed it).

It was a huge blow for an already staggering Argentina, who had Nicolas Otamendi, Lucas Biglia, Javier Mascherano and Gonzalo Higuain, all MIA.

Boliva’s Juan Carlos Arce scored a 31th minute goal to put his side on the lead.

A goal from Marcelo Martins in the second half of the game, sealed the victory for Bolivia.

This loss leaves Argentina with one win in eight games without Messi. The country’s soccer federation has however decided to appeal the ban.

At this rate, Argentina qualifying for Russian 2018 will be a miracle.