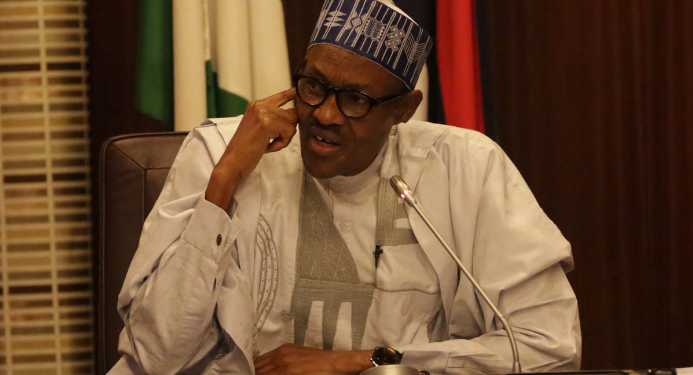 President Muhammadu Buhari has sent names of two new ministerial nominees to the Senate for confirmation.

According to NAN, the letter arrived the Senate late Tuesday. It was also revealed that the two nominees are from Kogi and Gombe.

NAN correspondent gathered that the Kogi nominee will be replacing the late Minister of State for Labour, Barr. James Ocholi while the other nominee from Gombe will be replacing former Minister for Environment Amina Mohammed who is serving in the United Nations (UN) as the Deputy Secretary-General.