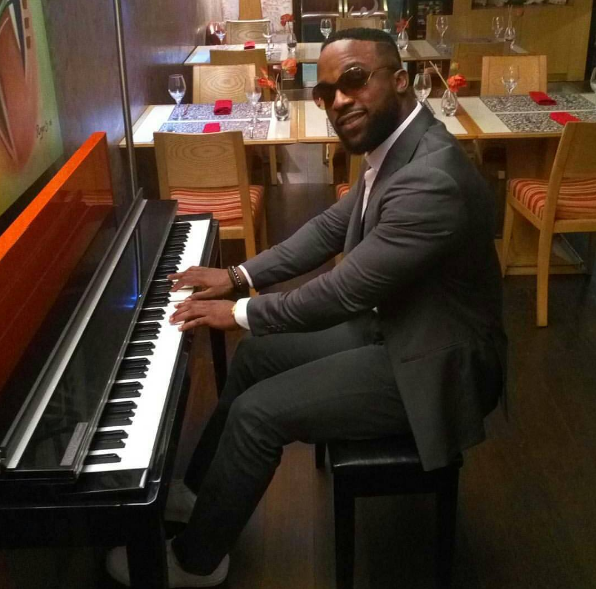 The 7-track EP is scheduled to be released by midnight today. The new project is the first work of the singer under Mavin Records. 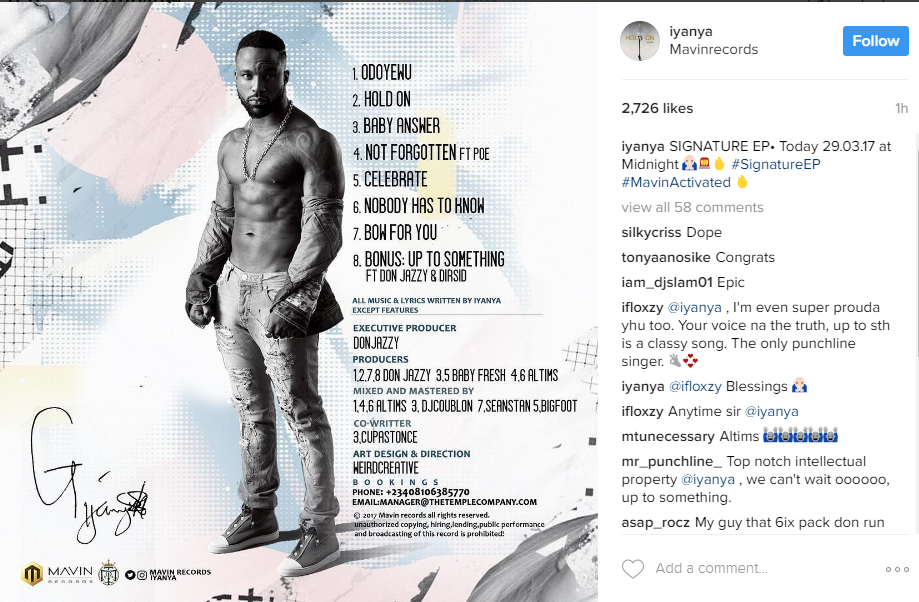 Ed Sheeran Helps Save The Lives Of ...