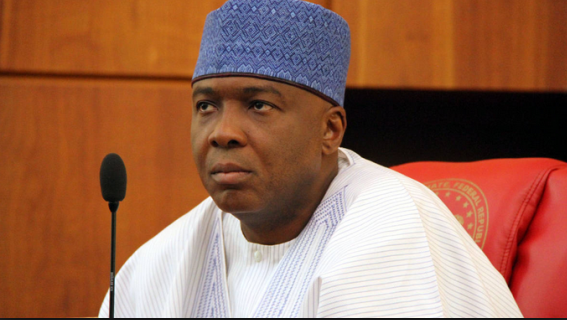 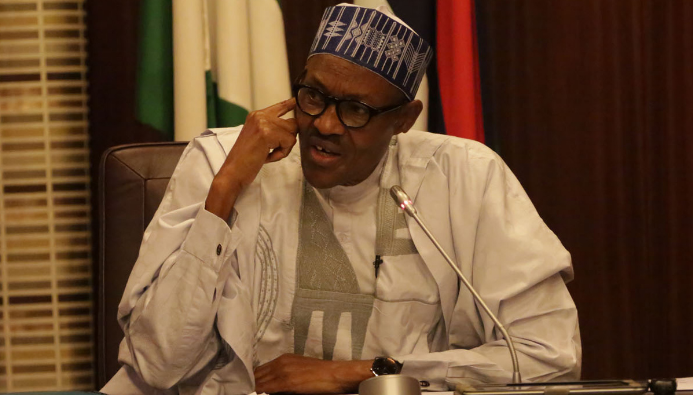 The President of the Senate Dr. Bukola Saraki has announced the names of the ministerial nominees presented to the Senate by President Buhari.

The nominees whose names are  Prof. Stephen Ocheni from Kogi State and Suleiman Hassan from Gombe State.

According to NAN, that going by the principle of Federal Character, the Gombe state nominee would be replacing former Minister of Environment Aisha Mohammed in the Cabinet.

Aisha Mohammed was last year appointed to serve as a Deputy Secretary General in the United Nations.

The Kogi state nominee will however replace the late Minister of State for Labour Barr. James Ocholi who died on March 6, 2016 in an auto crash along Kaduna-Abuja road.