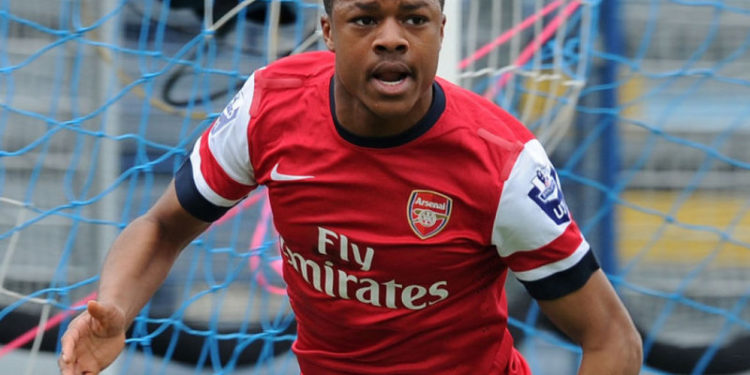 Akpom was discovered by Wenger along with Alex Iwobi, but he has not had clean state like Alex. He is currently on Loan from Arsenal.

Chuba has been on the fence about the country to play for, as he is cleared to play for either Nigeria, his parents birthplace or England, his birthplace.

Super Eagles have been in camp in London for their International break. They trained against African cup of Nations and World cup qualifiers, he was in attendance and trained with the eagles.

We hope there won’t be a change of heart and he will feature in other games for Nigeria.

THE SO SERIES by Sharon Ojong