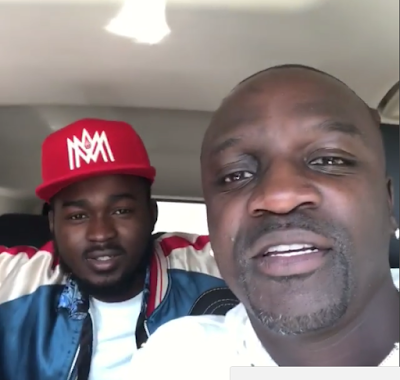 Nigerian cinematographer, Patrick Elis has been named by Akon as the official music director for Konvict Music Africa.

The award-winning video director made this known via his Instagram page,he posted a video with him is Akon, who announced the deal. Patrick Elis who is among the ‘A’ list directors in Nigeria is now in charge of directing all music videos for artistes under Konvict Music Africa.

Is official let take the game to another level @akon @gproduction

‘My Mother Was Threatened And Arrested Twice’ ...