Oritsefemi may have finally moved from grass to grace now that the singer has moved to a new home which reportedly costs a whopping sum of four hundred million naira. 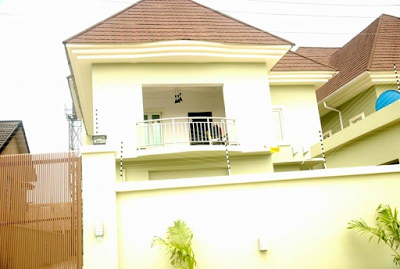 The musical Taliban as he is fondly called has also acquired an office space to help strengthen his business chain that includes; Oritsefemi Oil & Gas (OFOG), MSN G Entertainment and Oritsefemi NGO (Feed a Child).

He started from Ajegunle to Festac. He later moved from Ikeja to Lekki phase 1, a few years ago. 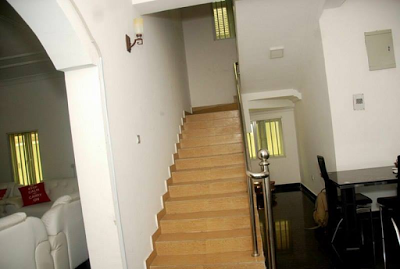 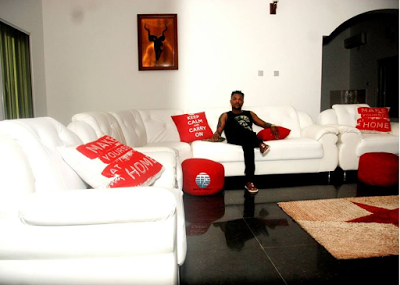 Mbong and Jeta Amata pair up for ...