Olubankole Wellington A.k.a Banky W is a year older today 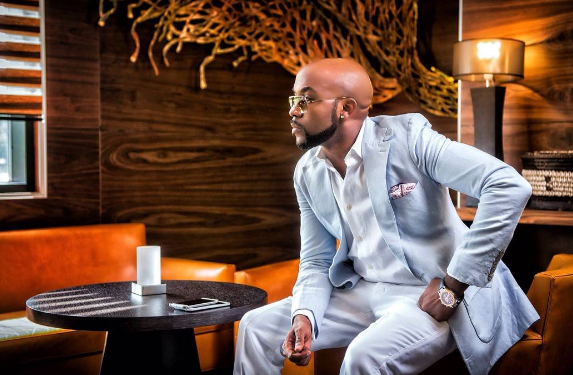 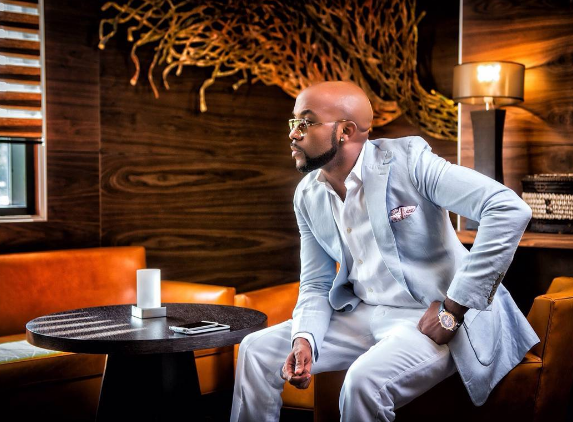 Banky W is argubly one of Nigeria’s finest singer and songwriter. He came into limelight in 2008 when he released “Ebute Metta” a remix for Rihanna’s hit Umbrella.

He went to winning the “Hip World Awards 2010” for best single with his hit single “strong thing.”

Over the years, Banky W hasn’t failed to live up to standard, as he has serveral hits to his name.

In 2016, he ventured into acting and played a lead role in the blockbuster movie “Wedding Party, which was released in 2017.