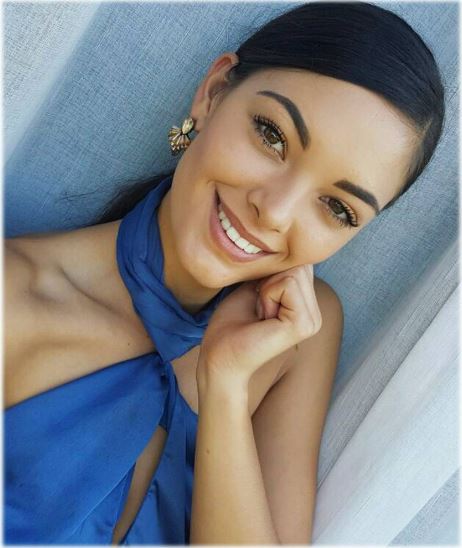 Demi-Leigh Nel-Peters has been crowned Miss South Africa 2017 at a glamorous event which held last night in Johannesburg.

The 21- years old queen,who is from  Sedgefield in the Western Cape, says she is determined to make a difference during her reign. “I vow to dedicate the next 365 days of my life to serve the people of South Africa, to be a voice to those who are afraid to, or cannot speak up and to represent the whole of our beautiful nation. I vow to listen, to be there, to help where I can and to recognise that we all want to be heard, we all want to be validated. I hear you, I see you, I am you!” she said.

The event was hosted by musician Proverb with media personality Lalla Hirayama giving commentary during the live show.

Our Marriage Is Over -Patoranking Boss’ Wife ...