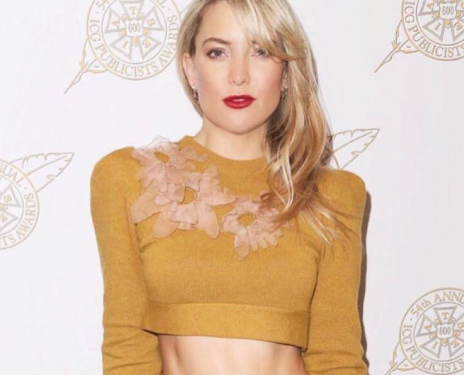 Kate Hudson apparently has a thing for musician

Kate Hudson was married to Chris Robinson and they have 13-year-old son Ryder. She was also engaged to Matt Bellamy, whom she shares 7-year-old son Bingham with.

Isn’t it amazing that all three men mentioned here are musicians? Chris and Matt are both front men for Black Crowes and Muse respectively.