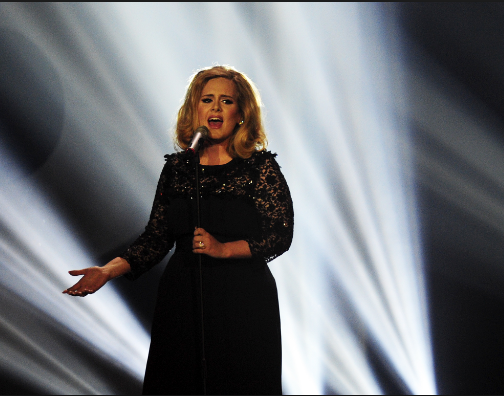 Adele pays special tribute to the victims of London terrorist attack at her concert in New Zealand.

There has been support and condolences coming from different angles to the victims of the terrorist attack that took place in Westminster, Central London which left 4 people dead and several injured.

According to Harper’s Bazaar, the British born singer Adele who is from South London, dedicated a song to the victims of the terror at her concert in New Zealand.

I was called a blubber- Kate Winslet ...