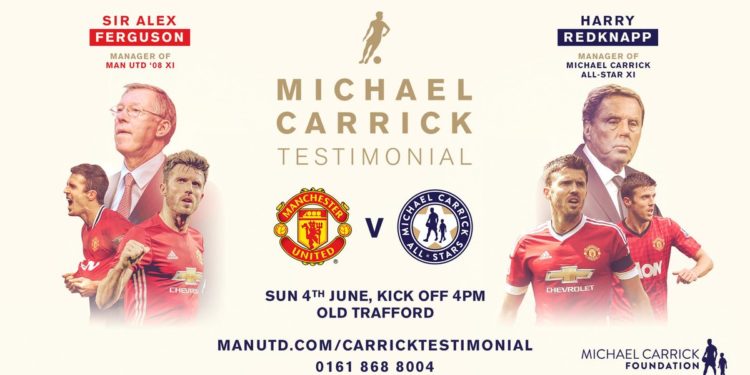 Alex Ferguson is coming back to Old Trafford

Sir Alex Ferguson is coming out of retirement to Old Trafford again. The scottish veteran coach will take charge of the Manchester United team for Michael Carrick‘s testimonial.

The 75-year-old, who won an incredible 38 trophies during his 25 years reign at united, retired back in 2013. He however remain involved with the Red Devils in an ambassadorial position. We have seen him travel with the team for games.

Carrick’s testimonial game will feature an All-star team, with the likes of Paul Scholes, Ryan Giggs, Steven Gerrard and Frank Lampard. This will be against an All-star team, that will be managed by Harry Redknapp. The game will be played at Old Trafford ,June 4th, 2017.

Singer Sia spotted at LAX without her ...